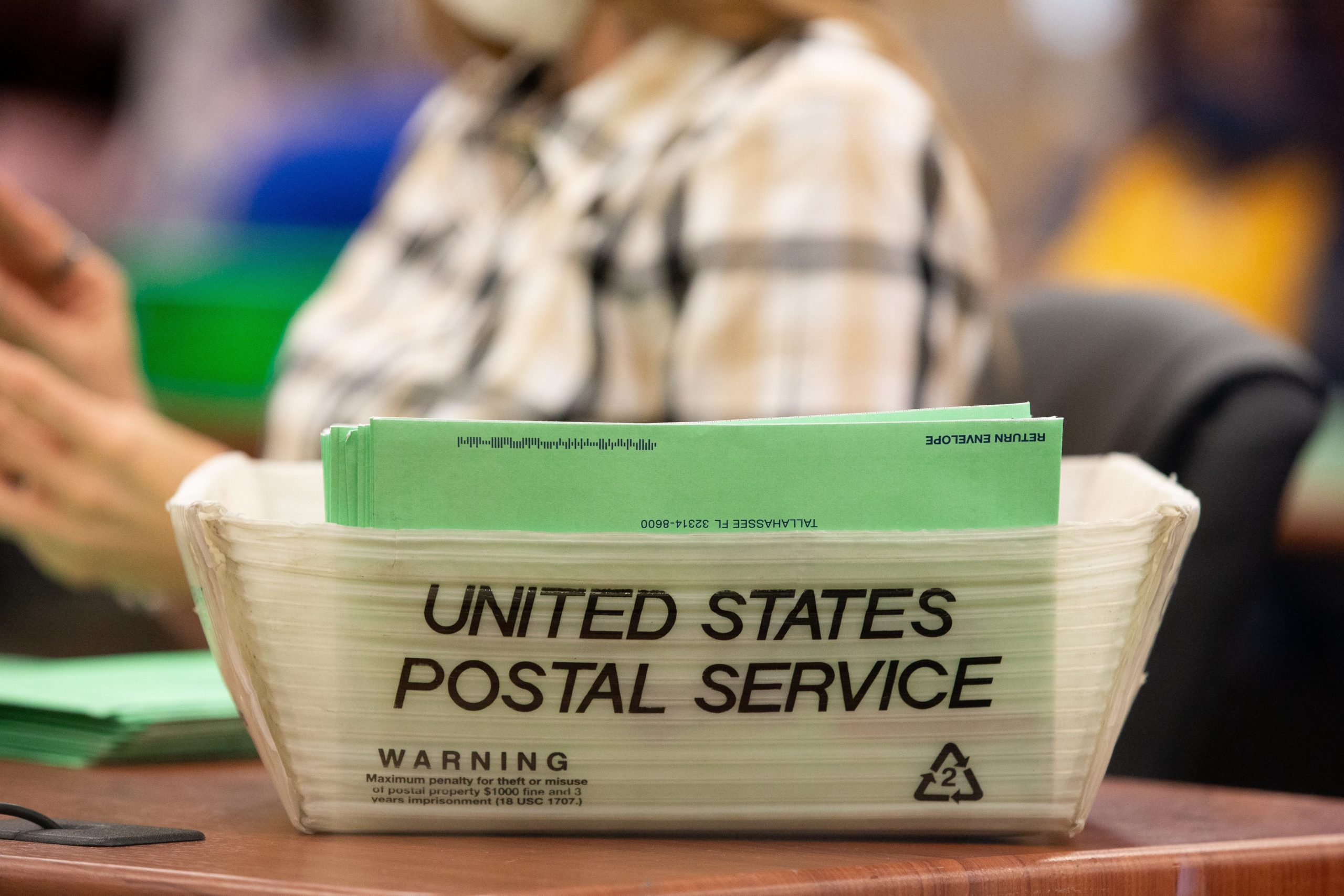 Republicans passed Pennsylvania’s mail-in voting law in 2019 and were once again defeated in their bid to kill it by the state Supreme Court.

Republicans are trailing by double digits in both the gubernatorial and US Senate elections in the state. If Josh Shapiro and John Fetterman both win by large margins, it could help Democrats in difficult US House races down the ballot across the state.

State Republicans passed the mail-in voting law in 2019 before Donald Trump convinced them that mail-in voting is a tool of the devil. Republicans have been trying to get rid of the law that they voted for and passed ever since through various legal challenges.

The PA Supreme Court ruling was a big win for democracy and a significant victory for Pennsylvanians and the Democratic Party in November and in future elections to come.

Republicans are struggling mightily in Pennsylvania, and with each passing day, the news gets worse for the GOP.