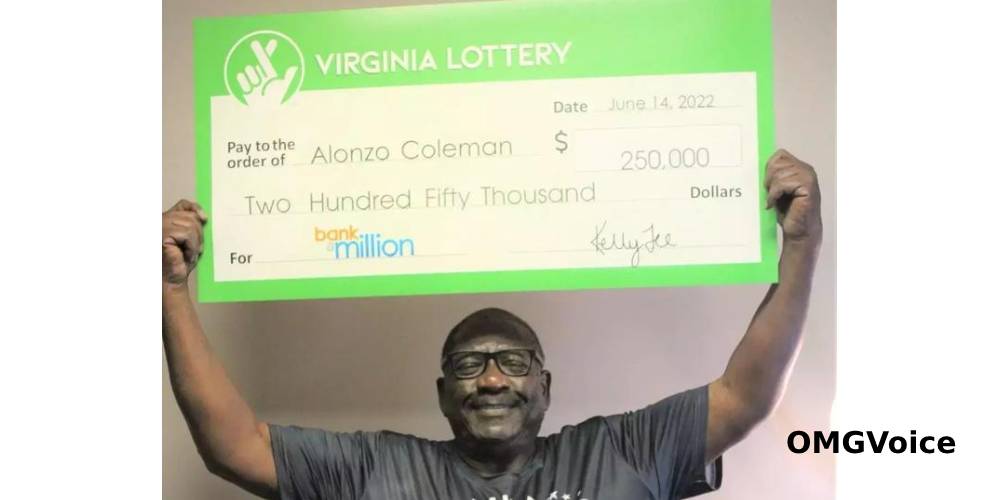 A man from Virginia, USA was either very lucky or there was a massive coincidence. This man won a $250,000 prize using lottery numbers he saw in a dream.

This man identified as Alonzo Coleman told state lottery officials that he used a set of lottery numbers that came to him in a dream to buy a ticket for a recent Bank A Million drawing on June 11.

Coleman was watching the drawing when he looked down at his ticket and realised the numbers were the same as on the screen. The only number he missed was the Bonus Ball, 19.

As per Virginia Lottery, Bank A Million’s top prizes of $1 million, $500,000 and $250,000 are calculated so winners take home the entire winning amount after taxes. According to them, the odds of winning the top prize of $1 million are 1 in 3.8 million and the probability of winning any prize is 1 in 18.3.