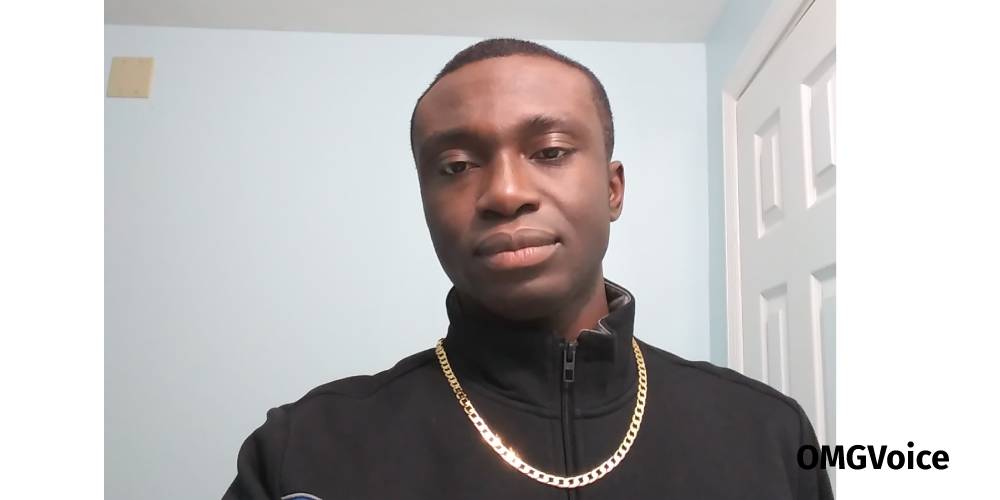 US-based Ghanaian gospel musician, Roland Agorkle, has revealed that he has never had sex or kissed before despite being attracted to males and females.

In an interview on SVTV Africa with DJ Nyaami, the gospel artiste disclosed that he has been single for about a decade after breaking up with his girlfriend.

In response to the host’s gay question, Roland mentioned that

“I won’t say that I’m not interested in women, but I will be honest about this. I’m sexually attracted to both men and women, but I have never had sex with them. So I won’t say that I don’t like women because I have dated about four of five women in the past. I didn’t get the right woman to settle with,” he confessed.

The 36-year-old stated he never had sex or kissed any of his ex-girlfriends while dating because he is a Christian and strongly believes in abstinence from sex until marriage.

“This may be difficult to believe, but I am a virgin. Often, people associate dating with sex, but I never had sex with any of them. I told my exes that I didn’t believe in sex before marriage because I’m a Christian,” he added.

Moreover, Roland explained to DJ Nyaami his sexual attraction to both genders despite being a virgin. According to Roland, he does not know the difference between sex with a man and sex with a woman.

“I don’t know how it feels to have sex with a man or a woman, but I am against gay marriage because that is what I was taught. I have never had any relationship with a man, but if I say that I’m attracted to both genders, it simply means I do not know the difference,” he stated.

Roland added that many guys expressed interest in him, but he believes it is due to his feminine features. However, he rejects their proposal and informs them that he is not gay.

He mentioned that he is a professor of mathematics, an apostle, and a gospel musician, and he wishes to contest in the US presidential elections in 2024.

According to his Facebook profile, he works at Astar Education Institute and Fortis College. However, this information is unverified yet.