BREAKING NEWS
GMT-4 01:14
Home Black Global This Woman Who Showers Every 10 Days Encourages Others To Do The Same 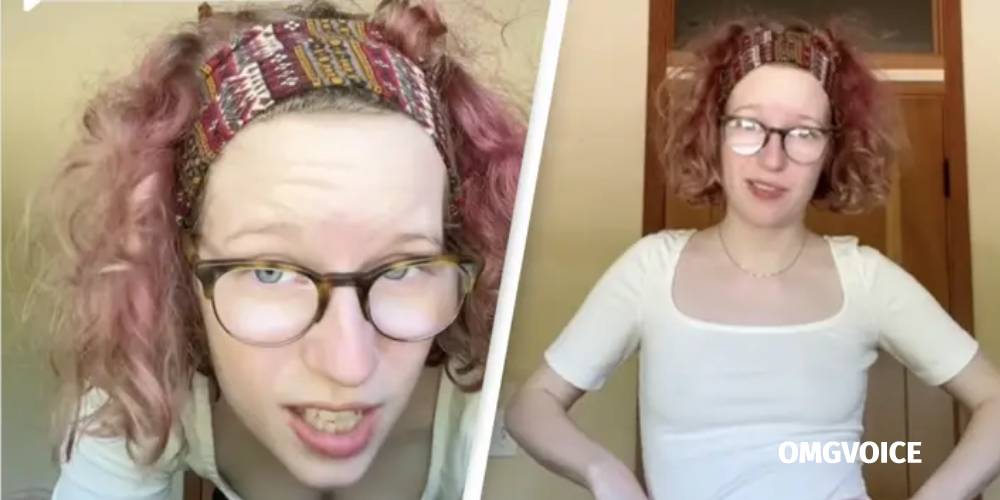 A woman has sparked a debate online after revealing that she only showers about every 10 days and believes that more people should have a go at showering less.

Of course, showering is a big part of personal hygiene, and most people shower at least once every day, sometimes twice.

However, there is a very valid point to be made here about water consumption, and whether we’ll all have to be a bit thoughtful about how we use water if we’re to conserve the planet and our environment.

At the vanguard of the no-shower movement is TikTok user Aydan Jane, who says that she showers infrequently, but manages not to smell or look dirty.

In one video, the 23-year-old placed the caption:

“I am living proof that you don’t have to bathe often to look and feel good.”

Across a few videos, she’s attempted to demystify her stance on this, claiming that it doesn’t affect how she smells, or the condition of her hair, although she did mention that it would be more curly if she’d showered.

“I would argue it’s better for the environment if we shower less because [the] water’s a precious resource.”

When asked if she’d even avoid the shower on her period, she – quite rightly – pointed out:

“Your period does not make you dirty. Periods are not dirty.”

“Also, important to note that the vagina is self-cleaning, so you don’t have to clean it – cause it cleans itself.”