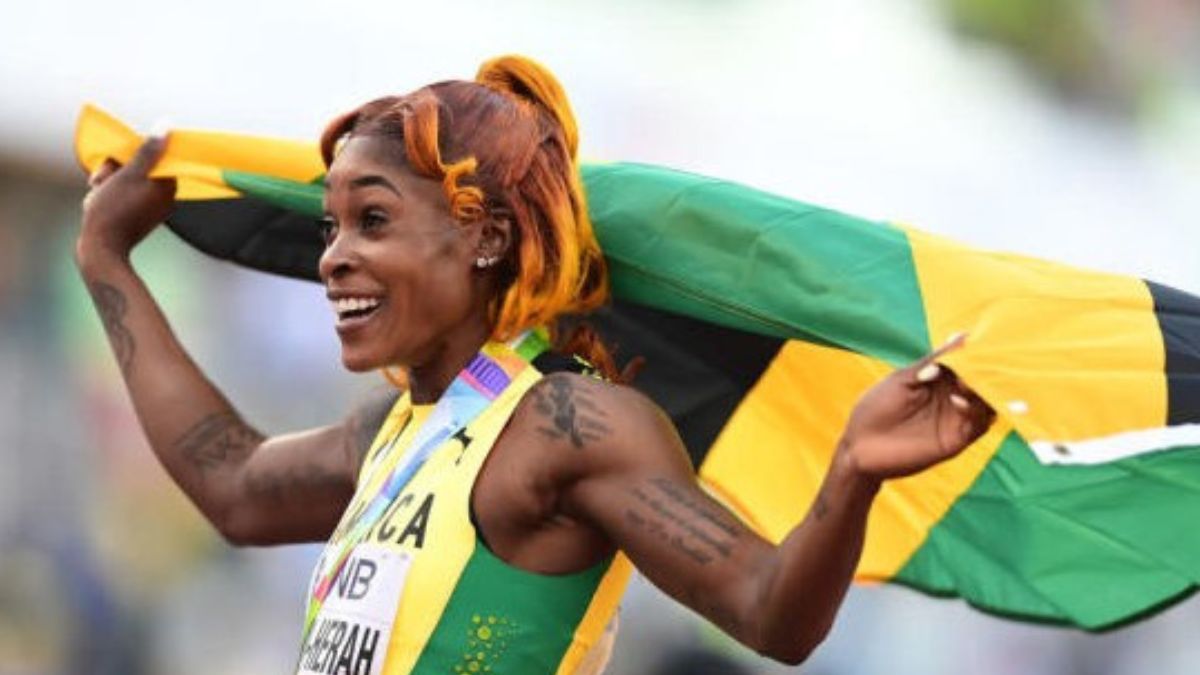 Fresh off of her 100m win on Wednesday, Olympic champion Elaine Thompson-Herah has successfully claimed the women’s sprint double at the 2022 Commonwealth Games in Birmingham, England.

Thompson-Herah had a challenging start to the season but made it clear that she intended to rebound and finish at the top. After a disappointing seventh-place finish in the 200m finals at the World Athletic Championships, she stunned the crowd with two consecutive first-place finishes at the Commonwealth Games.

Thompson-Herah cruised through the 200m heat in 22.80 seconds and claimed the fastest time in the semi-finals with 22.63 seconds. On Saturday, Thompson-Herah set a new Commonwealth Games record and finished the last track event of the day in 22.02 seconds.

Natalliah Whyte of Jamaica, who was also a finalist in the 100m, finished fourth with a time of 23.06 seconds. Whyte, who had expressed her excitement at just being able to run in both finals, did not appear to be disappointed with her finish.

Favour Ofili of Nigeria claimed silver with a 22.51-second finish. Namibia’s Christine Mboma, who has also faced challenges this season, is returning from a groin injury she suffered in May. Mboma clocked in at 22.80 seconds and will bring home the bronze.

RELATED: Elaine Thompson-Herah Thinks That She Does Not Get The Respect She Deserves – Interview – Watch Video