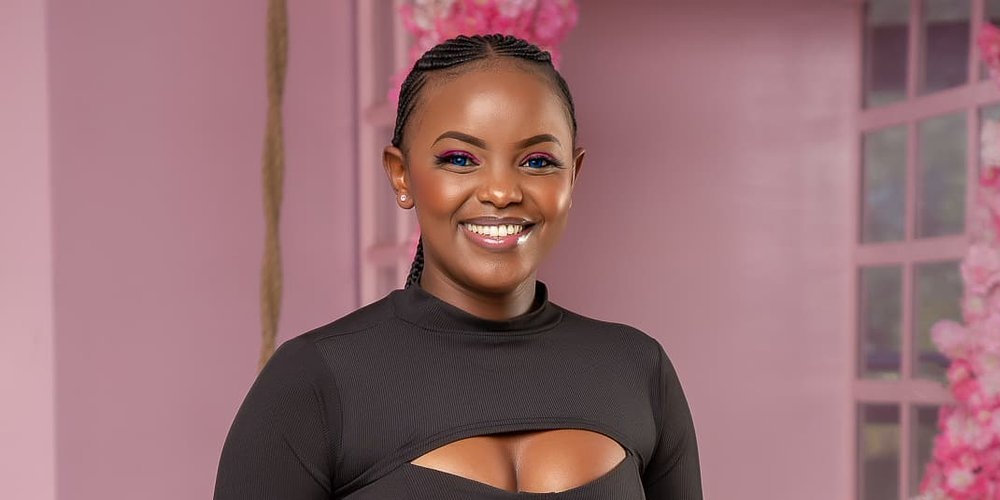 Threats Forced Me Out Of Woman Representative Race

Former Maria actress Dorea Chege has explained why she shelved her ambitions to run for Nairobi Woman Representative seat.

The actress says her videographer came up with the idea of creating a poster when celebrities started expressing interest in elective seats.

In an interview on, Buzz Central Dorea said she did not expect the poster to go viral; saying it made her realize the influence that she has on people.

“It all started as a joke. I received so many calls, even from my grandfather. I had not even told my parents, so when my mum called me, she encouraged me and told me I could do it,” she said.

However, the actress said it reached a point where she started receiving threats from individuals who wanted her out of the race.

“I would get calls from people to step down, then there were people who would call me and offer me money to drop my bid and help them campaign that I even started looking at such options, but it got to a point I just told me I am out of the race, because I am not used to those political things,” Dorea added.

Dorea also disclosed that she is currently constructing a 7-bedroom house on a piece of land that she bought in Juja.

She said her mother was the one who came with the idea of purchasing land.

“She took me to Juja, I looked at the prices and since I am a good saver, I had the money and so I decided to buy the land since it was like peanuts,” Dorea said.

She noted that her initial plan was just to buy land, but she was later challenged to build after visiting the site with one of her friends.

“I had no intentions of building the house at all, I just wanted to buy land and then forget about it. I was embarrassed, and they knew who I was

“I was like, these people probably think celebrities have no money. I will prove them wrong, so I started building,” Dorea said.

Dorea said she used KSh 3.7 million so far, with the foundation alone costing over KSh 1 million.