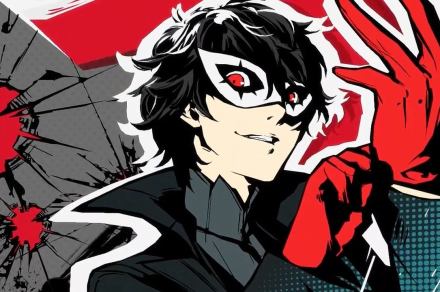 Persona 5 Royal will be the first one to be released on October 21. Persona 4 Golden and Persona 3 Portable will arrive later. Earlier this month during the Microsoft & Bethesda showcase, Atlus previously revealed that the three games would be released on Xbox and appear on Xbox Game Pass as well.

Shortly after, Atlus also confirmed a PC release for Persona 5 Royal and Persona 3 Portable via Steam. Persona 4 Golden has already been out on PC since 2020.

The mainline Persona games were primarily on PlayStation platforms, with the occasional spin-offs also released on other platforms such as PC and Nintendo Switch. Persona 5 Strikers and Persona 4 Arena Ultimax are recent examples. However, now the Persona series can be experienced by new players as a result of expanding its platform reach.

Persona 5 was first launched in September 2016 in Japan and in April 2017 in the west for both PlayStation 3 and PlayStation 4. Persona 5 Royal is an enhanced version of the game for PlayStation 4. Earlier this month, it was also announced to receive a native PlayStation 5 port.

So far, it’s unknown whether Persona 5 Royal or Persona 3 Portable will be verified for Steam Deck. However, Persona 4 Golden is, so there’s a good chance that it will be for the other two games.