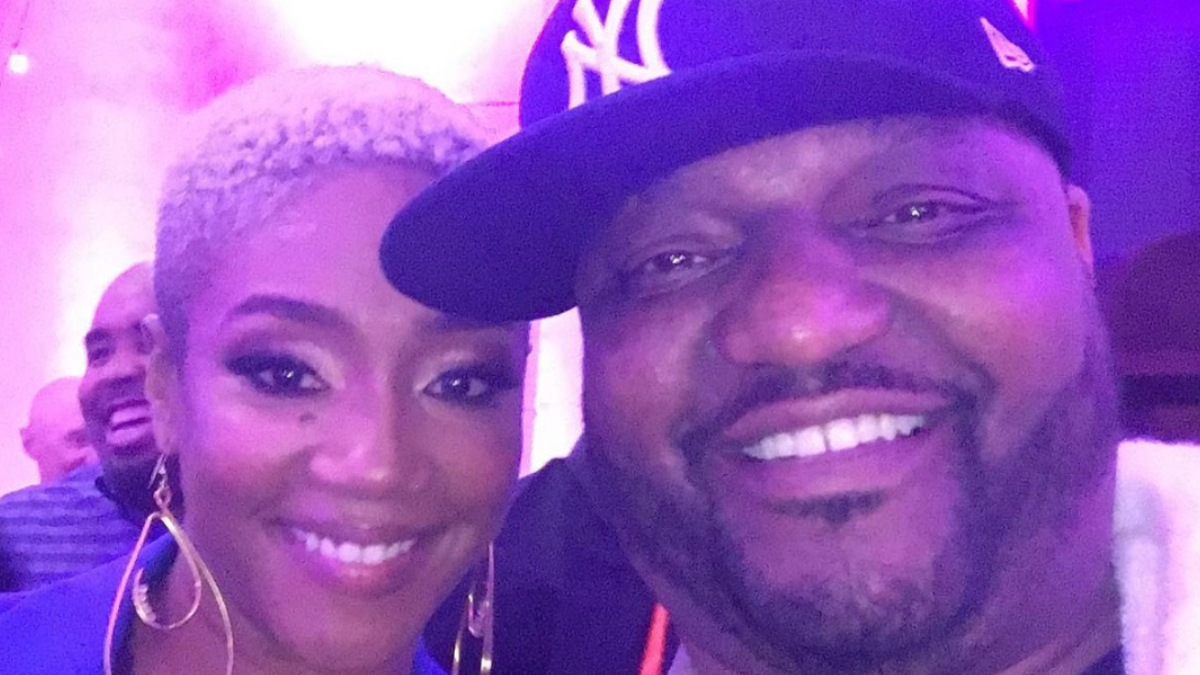 Tiffany Haddish and Aries Spears’ Accuser Demands In a Written Letter to Los Angeles District Attorney That He Arrest and Prosecute the Comedians, Aries Speaks Out

It appears that things are getting a lot worse for comedians Tiffany Haddish and Aries Spears.

Haddish and Spears made headlines earlier this month after a 22-year-old woman identified as Jane Doe filed a lawsuit against the pair for allegedly “grooming” and “molesting” her and her brother when they were children.

The 30-page suit, filed on Aug. 30 in Los Angeles Superior Court, claims that Haddish and Spears allegedly forced the siblings to participate in sexually suggestive acts while filming the “Through a Pedophile’s Eyes” skit that was reportedly uploaded on the Funny or Die website. The incidents allegedly took place in 2013 and 2014 when Doe and her brother, identified as John Doe, were 14 and seven years old, respectively.

On Sept. 5, Haddish briefly addressed those accusations in a statement shared on her official Instagram page. Although the “Girl Trip” star said she couldn’t discuss much about the ongoing case, Haddish did express regret for participating in the skit.

According to NBC News, Jane Doe said in a written letter to Gascón, “This matter’s breadth and complexity require your jurisdictional powers and resources to tackle and end the stream (of) depravity committed by Haddish and Spears.”

In the letter, Jane Doe also expressed that she and her brother are willing to speak to investigators and prosecutors from Gascón’s office to provide “irrefutable evidence” to the sexual abuse allegations.

She said, “My brother and I are prepared to speak with investigators and prosecutors from your office and provide you with irrefutable evidence that substantiates our allegations.”

Although Haddish and Spears’ attorneys have yet to respond to the letter Jane Doe sent to Gascón’s office, the “Mad TV” star took to his social media accounts to claim that this…