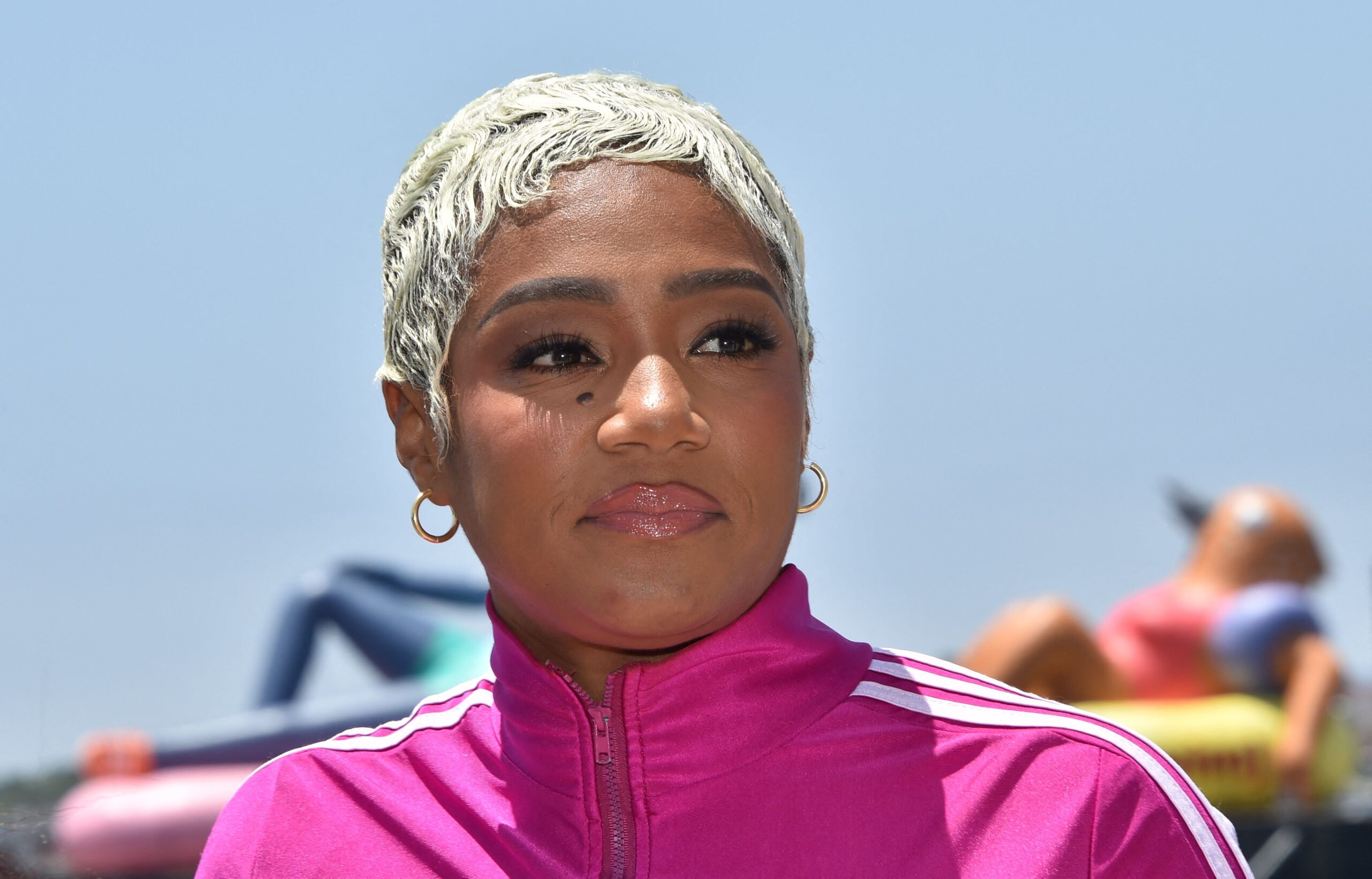 New details have emerged in the child abuse case against comedians Tiffany Haddish and Aries Spears. Earlier this month, the entertainers were accused of allegedly “grooming” and “molesting” a young woman and her brother when they were children. Now the victim appears to be ready to settle. However, she wants the “Girls Trip” star to denounce reports they’re lying as part of a shakedown.

As followed closely by Atlanta Black Star, Haddish and Spears were hit with a 30-page suit filed last month in Los Angeles Superior Court for allegedly forcing the siblings to participate in sexually suggestive acts while filming a skit titled “Through a Pedophile’s Eyes.” The disturbing project reportedly was shared online.

Radar Online reports that it has seen court documents laying out how the woman, listed as Jane Doe, and her brother, John Doe, have attempted to reach out to the actors but to no avail. Radar reports Jane Doe wrote that Haddish and Spears “have instead chosen to reach out to my mother to get her to force my brother and me to settle.”

“My brother and I are amenable to Plaintiff Haddish’s desire to engage in mediation/settlement talks,” Jane added.

She also claimed to have reached out to the “Night School” star’s lawyer, Clifton Albright, who “laid out basic terms of the parties to engage in mediation/settlement talks.”

However, Jane had several requirements, including Haddish footing the bill for mediation and “must take place in Las Vegas within the next two weeks.” She noted that  “if we succeed in agreeing to a settlement,” she would be willing to issue a joint statement with the actress where “we state that the parties have agreed to a private settlement, and Haddish must publicly apologize for her role in the skits.”