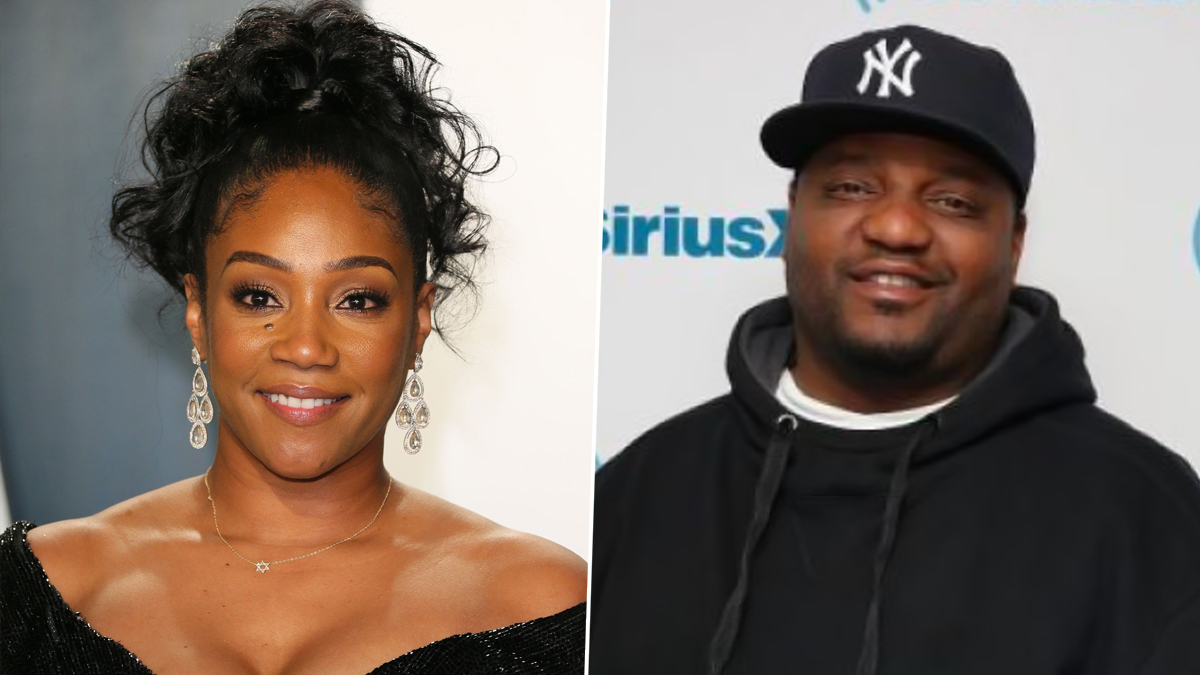 Comedians Tiffany Haddish and Aries Spears are being sued for allegedly grooming two children.  A lawsuit filed against the two from a 22-year-old woman, Jane Doe claims they groomed the two siblings.

The filing alleges child sexual abuse when the 14-year-old girl and a seven-year-old boy, were convinced into performing sexual acts for comedy skits that were video taped.

The John Doe in the suit also claims Spears and Haddish molested him while filming a “Funny or Die” video titled “Through a Pedophile’s Eyes.” In the sketch, Haddish allegedly played the boy’s mother and Spears portrayed a pedophile.

Haddish’s attorney says the lawsuit is nothing more than an extortion attempt, and that the plaintiffs have been trying to assert the claims for years.

According to the New York Post, the attorney for Spears, said the comedian “isn’t going to fall for any shakedown.”

Funny or Die said it immediately removed the video after it became aware of it. “We were not involved with the conceptualization, development, funding, or production of this video. The platform said they viewed the video “absolutely disgusting and would never produce such content,” according to TMZ.