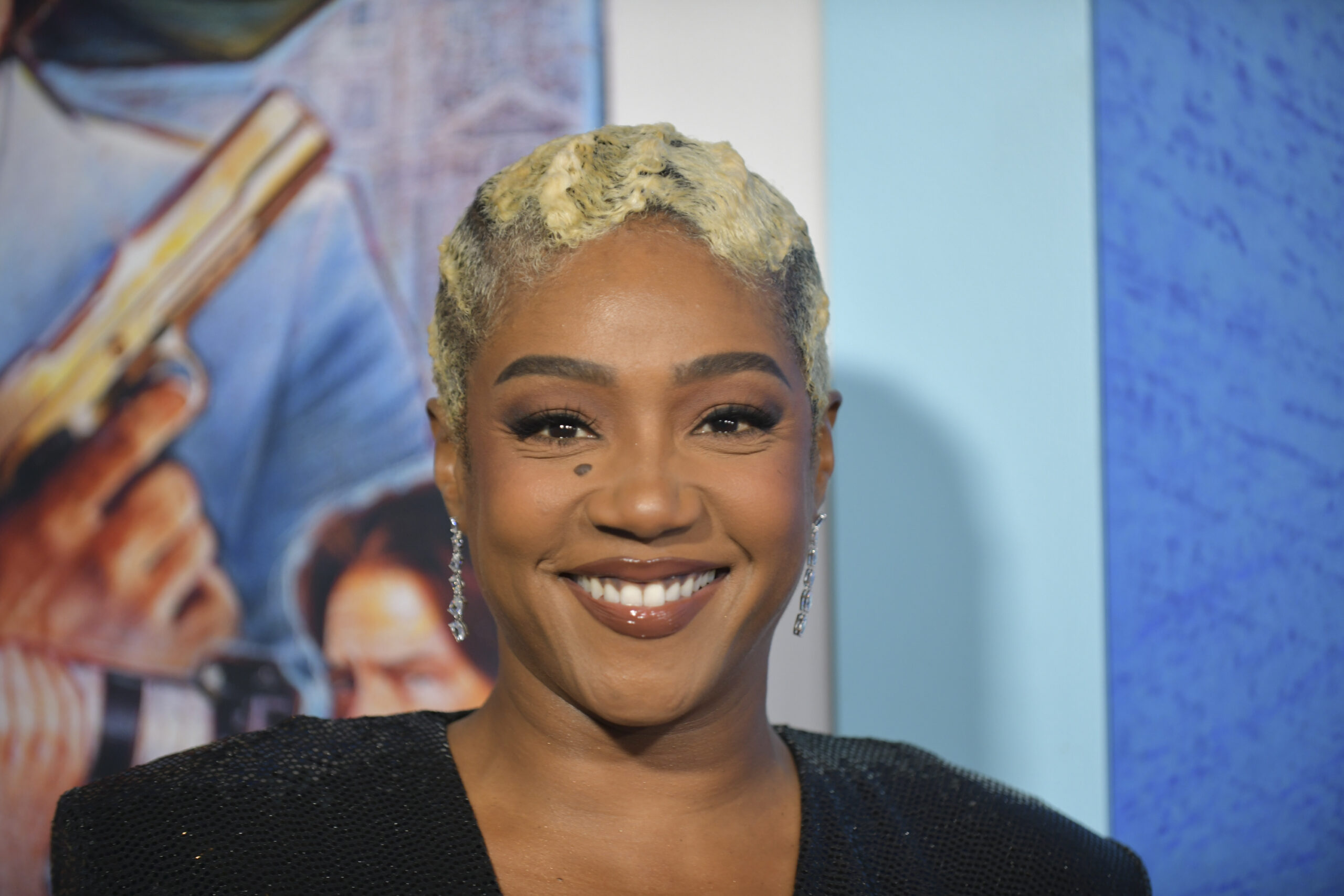 Tiffany Haddish has found a way to keep millions of her followers on their toes regarding her love life.

Last month, a single Tiffany shared details on what she would want in a potential suitor during her appearance on “Late Night with Seth Meyers,” after also sharing that she’s been attracting rappers following her split with Common.

Tiffany and Common, who dated for over a year, broke up last November and cited that their busy schedules as the reason behind the demise of their relationship.

On May 12, the 42-year-old uploaded a cryptic post on Twitter at what appeared to be an empty wedding chapel. Alongside the image, Tiffany shared a brief message without disclosing additional information, including her location and why she was at a chapel.

She wrote, “Where Am I?” Many began asking the “Girls Trip” star questions to acquire more facts. The comments ranged from who she was marrying to where Tiffany would be placed during the ceremony.

“The real question is where are you about to go?”

“Someone’s getting Married? WHO?”

“Guuuurrrrlll who u bout 2 marry in that makeshift chapel? Vegas chapels is way better than this.”

“Girl who are you about to marry!?”

Tiffany Haddish has fans speculating that the actress would be married soon after she shared a post related to a soulmate game quiz then an altar photo on her social media accounts. Photo:@tiffanyhaddish/Instagram

To make matters even more confusing, earlier this week, on May 10, Tiffany uploaded an Instagram filter game that would predict her future soulmate’s name.

In the clip, which played a remixed version of Shawn Mendes’ “Senorita” track featuring Camilla Cabello, the actress is seen smiling as she awaits her answer.