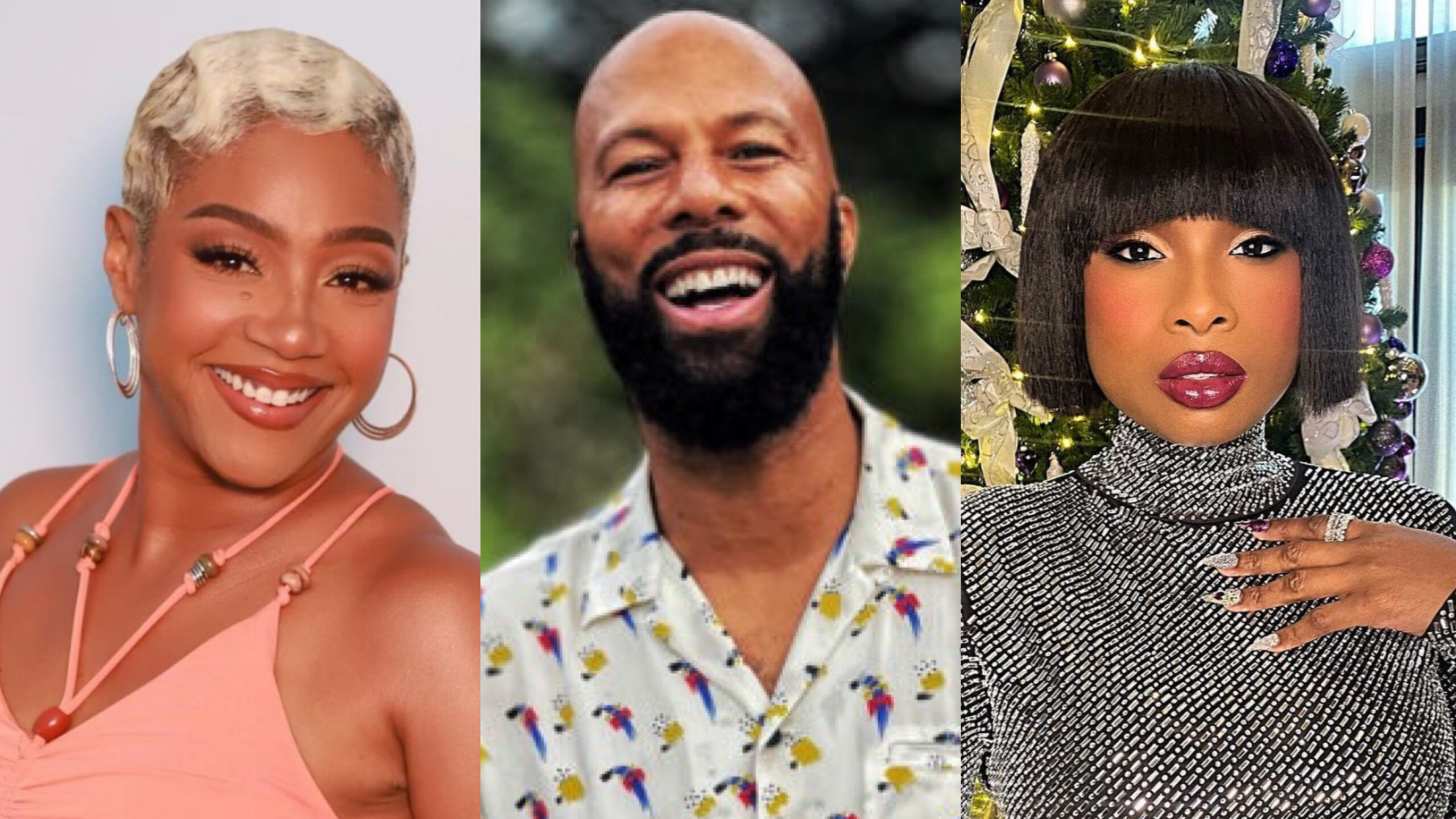 It could be that actress and comedian Tiffany Haddish has something to say regarding her ex Common allegedly dating Jennifer Hudson.

Jennifer and Common made headlines earlier this week after they were spotted on a date in Philadelphia. According to the social media blog, Deuxmoi, an unidentified source revealed via direct message that the pair attended a vegetarian and vegan restaurant named Vedge. The source also reported that Jennifer was seen cozying up to and flirting with Common.

Both haven’t publicly addressed the rumor. Tiffany though seemingly responded to the dating allegations on Instagram on July 26. In the post, the 42-year-old shared a meme of an older wheelchair-bound individual with the caption, “Men be like I’m finally ready to settle down and be in a relationship.”

As fans viewed Tiffany’s upload, many mentioned how funny the meme was.

“Tiffany give me your phone (laughing emoji).”

“This is too funny!”

Among the previous remarks, others agreed with Tiffany’s statement of men waiting until they are older to settle down. One wrote, “I spit my water out because how accurate it is lol.” Another said, “Tiffany, you are so right.” A third Instagram person posted, “If this ain’t the old ugly truth!!! Tiffannnnnnyyyyy.”

Although Tiffany didn’t publicly confirm she was talking about Common in the post, many would assume she was, stemming from the conflicting reports about their break-up. The former couple dated for over…