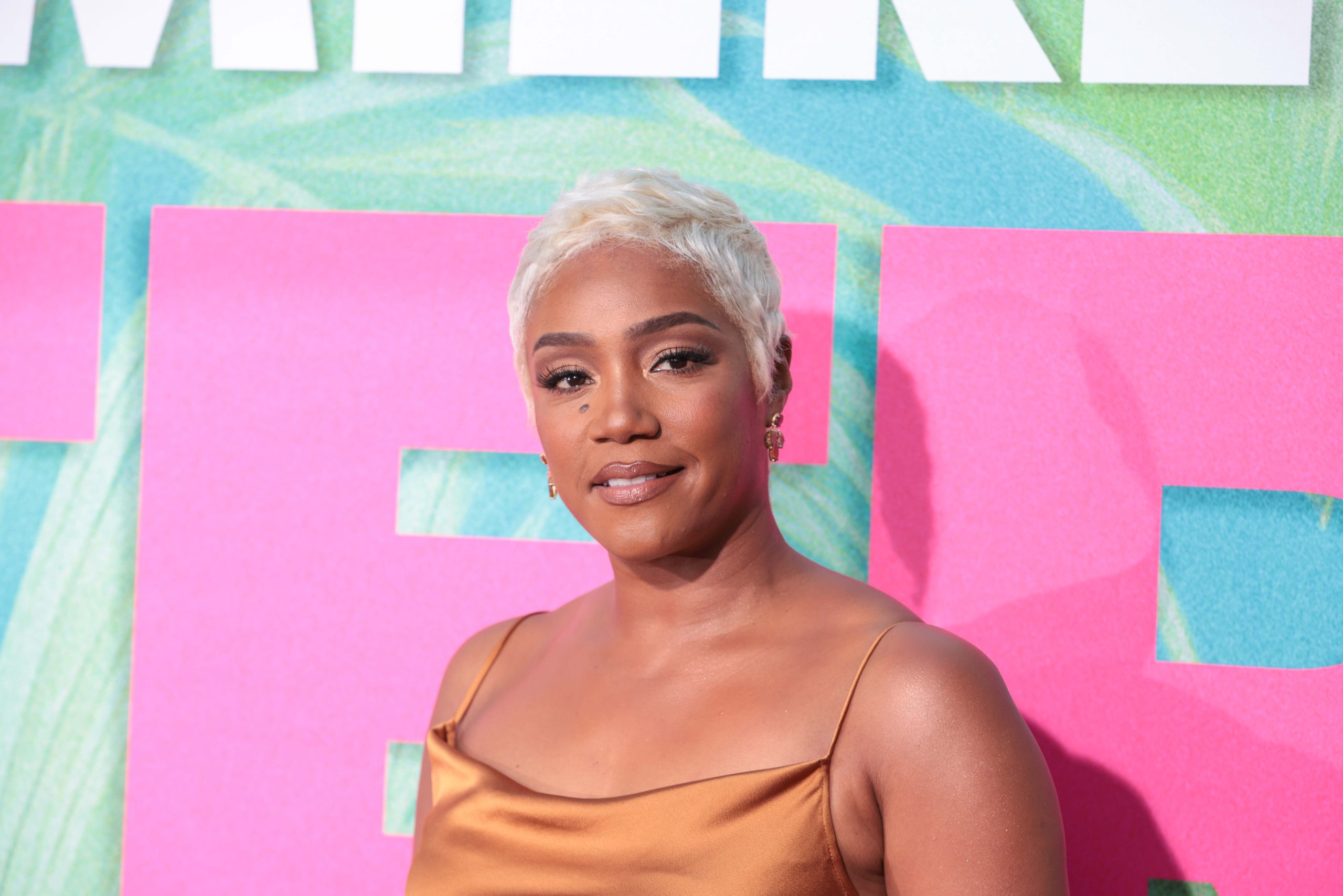 Fans were living for Tiffany Haddish‘s sexy dance performance with Usher over the weekend before the child sexual abuse allegations arose. The comedian was invited on stage at the singer’s Las Vegas residency on Aug. 26, where she stuck her tongue out while he danced with her.

In a video shared on Haddish’s Instagram, the pair gave the audience a cheeky dance show while Usher sang the lyrics to Bobby Brown‘s “Rock Wit’ Cha” in her ear.

Tiffany Haddish joins Usher on stage during a performance at his Las Vegas residency. (Photo: @tiffanyhaddish/Instagram.)

At one point, the “Nice & Slow” vocalist lifted up his shirt as the 43-year-old dropped to her knees and ran her hands up and down his legs. “We had a time @usher,” she captioned the video.

Many fans were eating up her performance with the legendary singer.

“You so silly. That was dope.”

“It’s the walking across the whole stage to grab the drink for me!!!”

“Sis living all our dream.”

However, once the child abuse lawsuit made news the following week, comments began trickling in about the allegations.

“You better enjoy this.”

“So you gonna tell us what this new lawsuit about holly weird is unraveling in real time. Hurting children is never okay …”

“She” ready to address these allegations??

Haddish and comedian Aries Spears are being sued after being accused of having minors participate in sexually suggestive skits. The suit, which was filed pro se by one alleged victim, claimed that she and her brother were “groomed” into participating in the skits. For one skit, Jane Doe accused Haddish of coaching her to eat a sandwich in a sexually suggestive manner when she was 14 years old.

The suit also mentioned her brother being involved in a skit called “Through a Pedophile’s Eyes” with Spears. The brother, John Doe, was only 7 at the time and said he was asked to perform scenes that involved rubbing baby oil on the comedian and sharing a bathtub together.