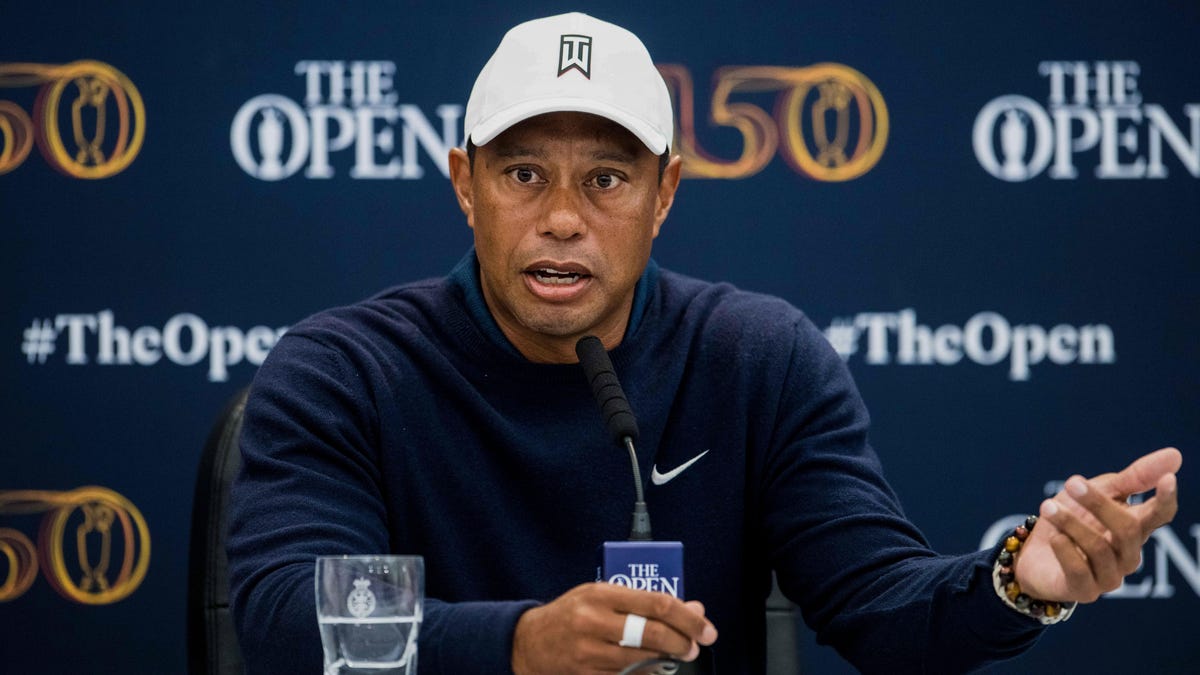 Chalk Tiger up as not a fan of the Saudi-backed LIV tour.Image: Getty Images

Tiger has finally spoken out on LIV, the Saudi-backed golf league that has seen the likes of Phil Mickelson, Bryson DeChambeau, and Dustin Johnson turn their backs on the PGA Tour. While the R&A will allow them to play this weekend in the British Open, the defecting golfers’ future in the majors is unclear. The most prominent golfer, if not always the most prominent voice, in the sport, Woods’ statement is incredibly impactful.

“I disagree with it,” he said. “I think that what they’ve done is they’ve turned their back on what has allowed them to get to this position. Some players have never got a chance to even experience it. They’ve gone right from the amateur ranks right into that organization and never really got a chance to play out here and what it feels like to play a tour schedule or to play in some big events.”

The Saudi events are 54 holes rather than the standard 72, taking place over three days with no cuts, which could affect their ability to gain Official World Golf Ranking points, which LIV recently applied for. Without OWGR points and banned from competing in PGA Tour events for the time being, getting out of the exhibition events and into the majors will be a steep — if not impossible — climb. Woods also pointed out that “72-hole tests are part of” the sport.

In his total rejection of the concept of the new league, Woods said he “just didn’t understand it.”

An intense competitor throughout his entire career — a competitive drive that made him the greatest golfer in the game — Woods’ lack of comprehension makes sense. Yeah, a shit ton of money is nice, but if you’ve worked your entire life to be a pro golfer and finally achieved your dream of playing against the best of the best on the nicest courses in the world, this move doesn’t make much sense.