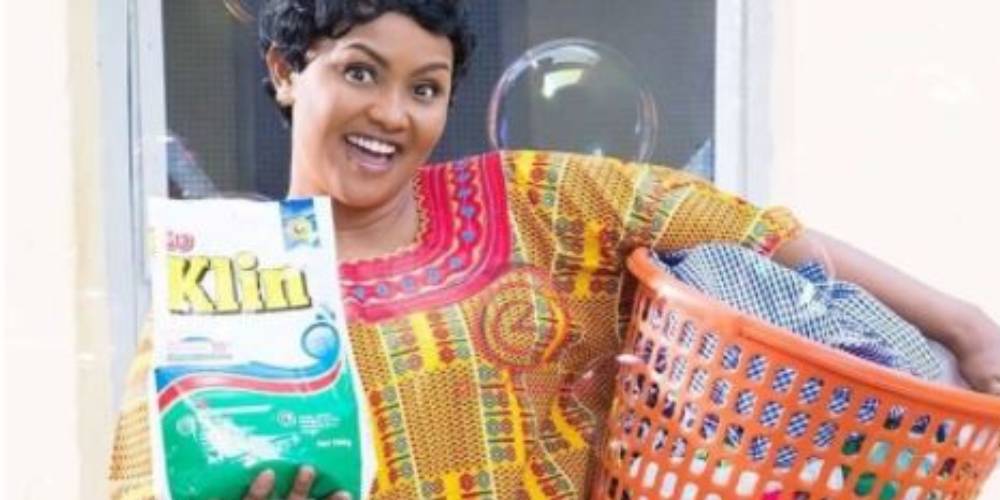 Asantewaa and her fellow Tiktokers have come under fire for arrogance after taking shots at Nana Ama McBrown following her comments about musicians.

Kumawood star Lilwin has slammed Tiktokers including Asantewaa for being too arrogant and thinking they’ve made it.

According to him, they’re nobodies in society and only have fame on that one platform so they should respect their seniors. The actor’s comments come after some Tiktok stars reportedly made fun of Nana Ama McBrown for going live on the platform.

According to them, she has now left her movie career to become a Tiktoker like them and steal their money.

Asantewaa also passed similarly arrogant comments on United Showbiz last week after saying no musician can have a hit song without advertising with Tiktokers.

An angry Lilwin said they should have a little humility because they’re nowhere near the level of movie stars.

According to him, Tiktokers could leave their home and no one knows who they are but everyone knows movie stars.

He blasted them for daring to display such arrogance and said they should desist from attacking other creatives who have been in the game far longer than they have been.