BREAKING NEWS
GMT-4 09:20
Home Sports Tim Miller on ‘Why We Did It: A Travelogue from the Republican Road to Hell’ 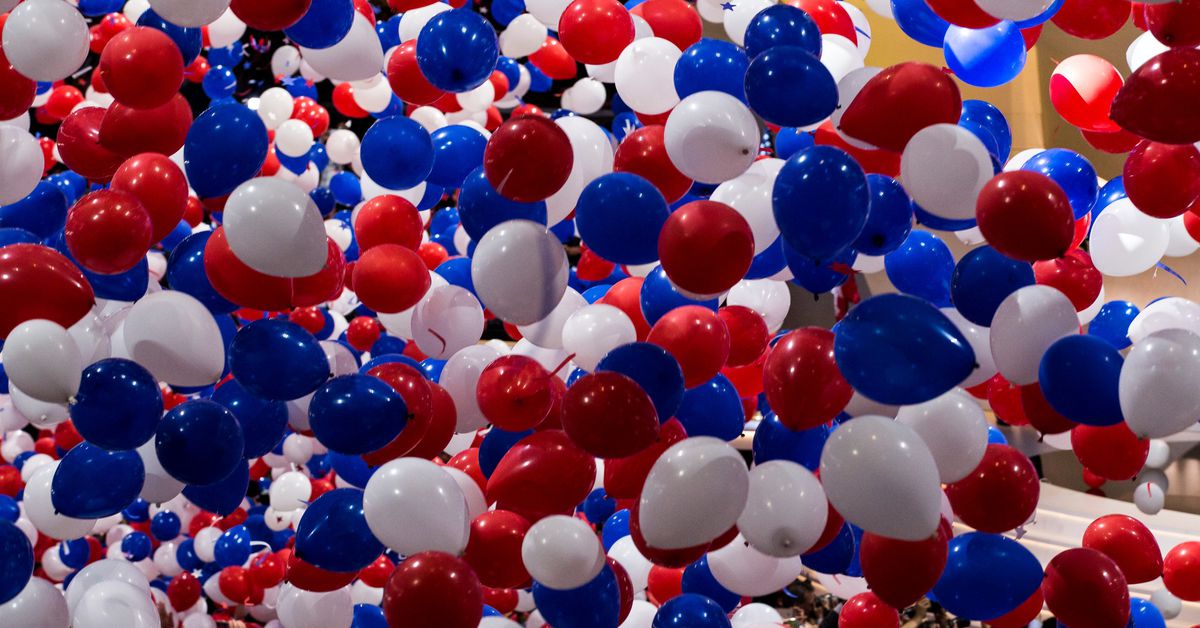 Tim Miller on ‘Why We Did It: A Travelogue from the Republican Road to Hell’

Larry is joined by writer and former political operative Tim Miller to discuss his new book Why We Did It: A Travelogue from the Republican Road to Hell. They begin their conversation by examining the reasons why Miller decided to write such an unflinching memoir that details the moral conflicts that led him to leave his job as an opposition research “hitman” for GOP candidates and ultimately quit the Republican party. Next, they dissect the shift in political rhetoric that led to the rise of Donald Trump and Miller dives deep into the ideological paradox he faced being a gay man in an increasingly conservative and homophobic environment.(14:54) After the break they discuss the viability of the Trump cult and if he still has enough power to be re-elected for another term.(41:01) Finally, Larry and Tim share their predictions for the upcoming mid-terms and the future of gay marriage in the Supreme Court.(52:52)