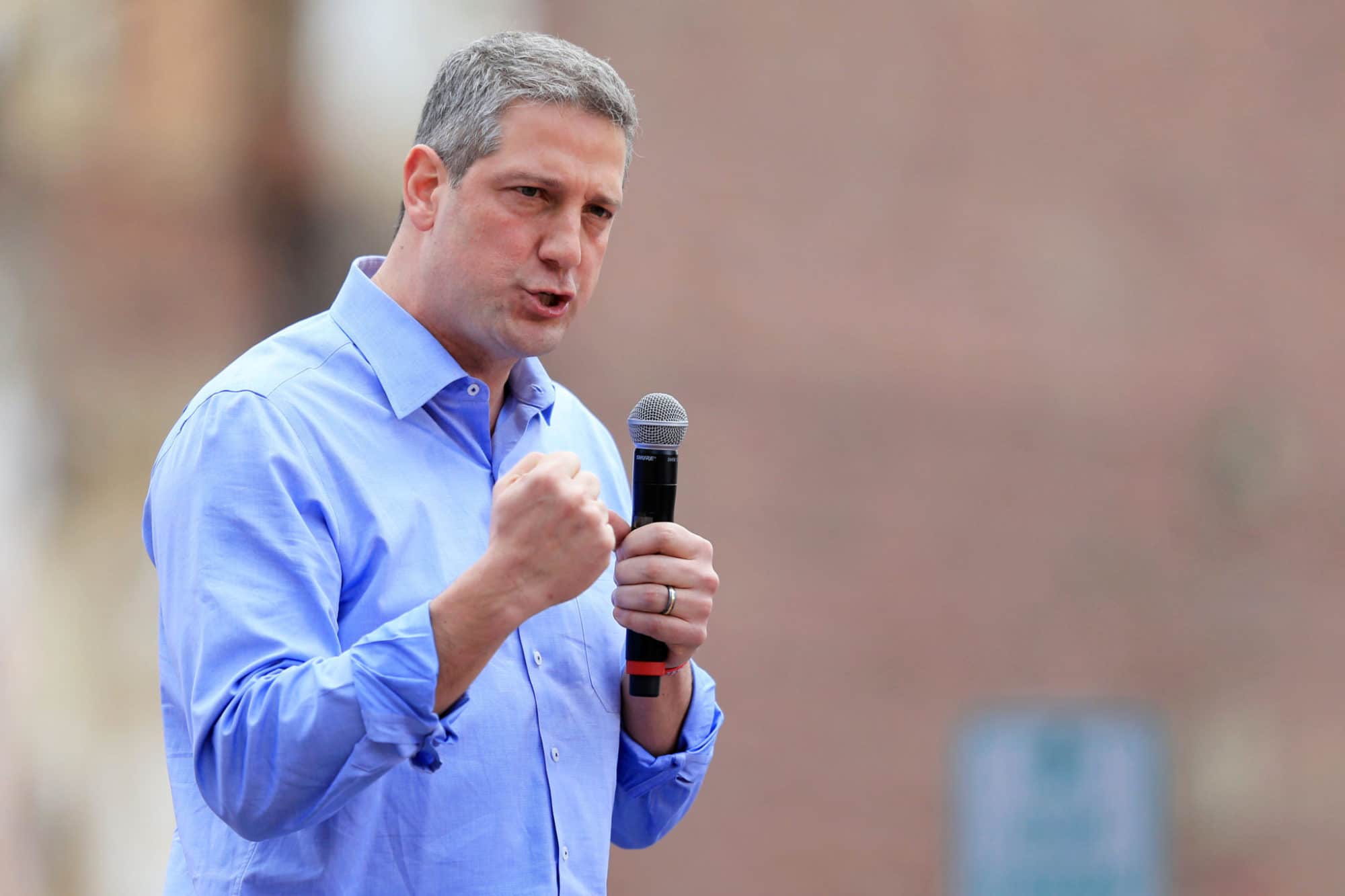 Internal polling reveals that Tim Ryan is leading JD Vance in the Ohio Senate Race as Republicans hit the panic button and attempt to prop up their failing candidate.

Politico reported on the internal poll:

Independent polling in the race has been scarce so far. But Ryan has staked out a narrow 3-point edge in an internal poll for his campaign obtained exclusively by POLITICO, taking 48 percent support to Vance’s 45 percent, with 7 percent undecided. The survey, conducted July 21-28 by Impact Research, polled 800 likely general election voters and has a margin of error of plus or minus 3.5 percentage points.

Ryan’s internal polling also shows him making inroads with independents: It showed him up 20 points with those voters. According to the poll, Vance also has 85 percent name identification and a 50 percent unfavorable rating after a bruising and expensive Republican primary. Ryan, who enjoyed a smoother ride to his party’s nomination, finds himself with 80 percent name ID and a 36 percent unfavorable rating).

Republicans think that they will be able to take control of the race with a barrage of outside ad spending linking Ryan to Biden, but just like in Pennsylvania, where that strategy is failing Mehmet Oz, Republicans are running a carpet bagger against a known populist figure in Ohio politics.

The appeal of populism is strong when an electorate is angry at both parties. The Ryan campaign has also been similar to Fetterman in that they have been able to define and paint Vance as an outsider who would rather be back home in San Francisco than living in Ohio.

The difference between Ohio and Pennsylvania is that Pennsylvania is solidly purple tilting blue. Ohio has left its purple status and become redder, so Republicans are right in that they should have an inherent advantage in the state.

The GOP advantage might be negated because, just like Oz, JD Vance is an unpopular Trump creation.

Republicans are whistling through the graveyard if they think they can bury Rep. Ryan with some negative ads and take control of the…