BREAKING NEWS
GMT-4 10:48
Home Economics Tina Knowles Lawson Fans Hype Her Up After She Shows Off Her Dance Moves to Beyoncé’s New Song 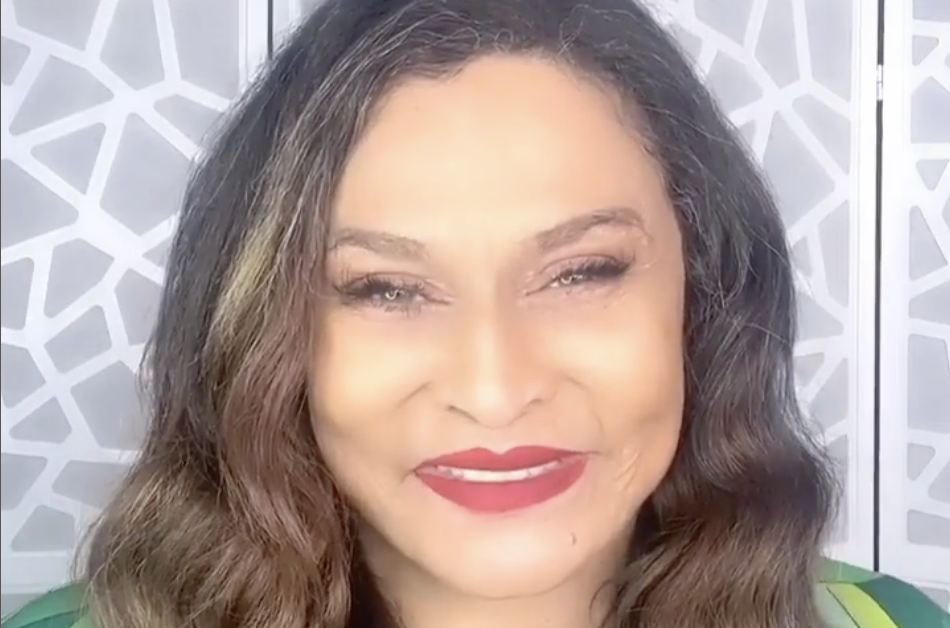 Tina Lawson shared a video on Instagram on June 22 of herself dancing and singing to her daughter Beyoncé‘s new single, “Break My Soul,” and fans complimented her moves.

Lawson added a lengthy caption to the post: “Tell all the Negative People In Your life. You Won’t Break My Soul ‘Looking for Motivation, New Foundation, New Vibrations Building my own Foundation’ New Challenge get cute and dance extra hard and Look dead in the camera and tell someone That’s been a hater ‘you won’t break my soul’ It feels so good !!!.” She also dropped several heart and fire emojis with the post.

The video began with Lawson sitting on a balcony looking at her cellphone while rocking a green shirt tied at the waist paired with capri pants and red lipstick. She also wore a brimmed hat and a pair of wedged high heels. “People can be so negative here,” she said. “But you know what? I’ma erase this.” Lawson then stood up and began to dance to her daughter’s new single as she sang along.

The 68-year-old lit up and looked half her age as she danced to her daughter’s music, and fans and friends alike took note of Lawson’s dance moves and responded on Instagram.

Actress Vivica A. Fox responded to the post with, “YAASS Ms Tina!! She got it from her mama!! #QUEENS.” Actress Yvette Nicole Brown also commented on Lawson’s dance video. “Go on and celebrate your baby, Ms. Tina!!”

Fans also responded to the video and complimented Lawson on her dance skills. One fan said they had to learn the moves for the next cookout. “Chile lemme learn this for the cookout.”

“Love It ! Song has been stuck on repeat in my head for the last 15 hours.”

“Get it Ms Tina!! Hey now,” another replied. “I see the moves Mama Tina! Let’s go,” noted another fan. “It all started with YOU!”