BREAKING NEWS
GMT-4 05:57
Home Economics Tina Knowles-Lawson Seemingly Responds to the Flak Beyoncé Has Been Receiving for Her Album ‘Renaissance’ 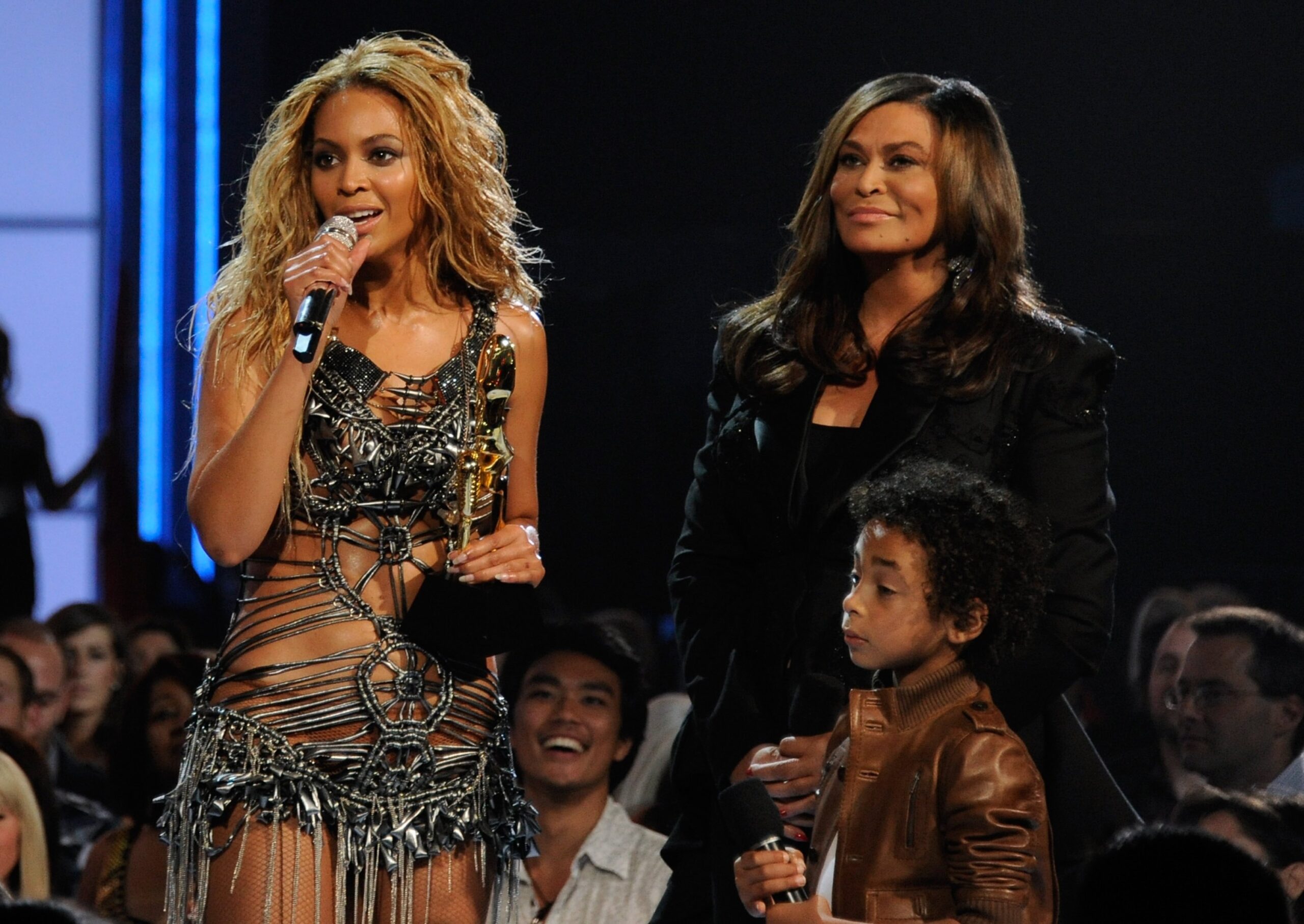 Tina Knowles-Lawson has proven over the years that she will always stand by Beyoncé‘s side, including when the singer receives a negative reception from the general public.

Following the release of Beyoncé’s seventh studio album titled “Renaissance” in July, the 40-year-old received flak for sampling one of Kelis’ songs after the singer called her out on Instagram Live. Media outlets reported that Beyoncé’s track “Energy” included ad-libs from Kelis’ 2003 hit “Milkshake.”

Tina Knowles-Lawson praises her daughter Beyoncé following the bad press she’s received since the release of her album “Renaissance.” Photo:@mstinalawson/Instagram

Soon after the backlash, Beyoncé found herself in another controversy after she asked to change the lyrics to her song “Heated.” The track previously included the word “spazz,” which is considered by some to be ablest and offensive language.

On Aug. 8, Knowles-Lawson took to Instagram to praise her daughter for the latest accomplishments she has received for “Renaissance,” including topping the Billboard 200 album chart.

While sharing a video and images from Beyoncé’s album release party, she wrote, “I’ve watched for over two years all of the constant hard work, the sacrifice sometimes of time with her family, the all night sessions, working while sick, weekends and then nurturing three kids, time away from a very supportive husband, the Blood sweat, and tears, I say that to say Beyonce works harder than any human being I know and deserves and earns everything she gets!”

She wrapped up the lengthy post by describing Beyoncé as “loyal and kind,” despite what is thrown at her.

The 68-year-old said, “Absolutely nothing is handed to her. She minds her own business and does not speak badly of anyone, never puts anyone down , Is always loyal and kind. Takes care of her bussiness don’t mess with nobody. So I am proud of you!!!! Kudos Baby girl enjoy your rewards you have earned it and then some!”

As Knowles-Lawson’s post began making its rounds on social media blogs, many assumed that…