BREAKING NEWS
GMT-4 04:49
Home Economics Tisha Campbell Isn’t Looking for a Relationship and She Doesn’t Want Those ‘Lil’ Pictures’ In Her DMs 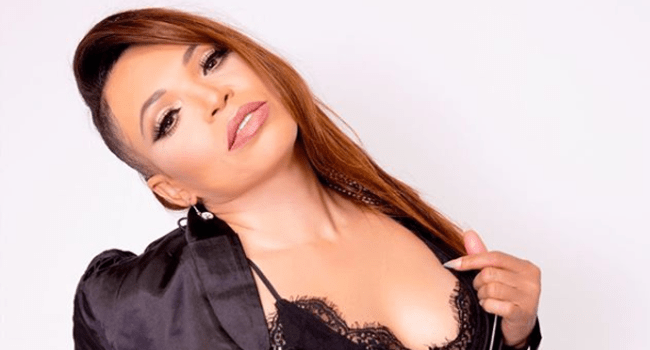 Campbell divorced her husband of over two decades, Duane Martin, two years ago. The couple who wed in 1996 split in 2018. They share two children, sons Xen, 20, and Ezekiel, 12. In the actress’ latest role she plays a single, 40-something New York real estate agent. While her television character is interested in finding male suitors, Campbell, 53, said things could not be any more polar opposite when it comes to her real life.

“Entertainment Tonight” co-host Kevin Frazier sat down with Campbell just after her divorce was finalized. At the time, he asked her if she had developed any interest in testing the waters of the dating pool again. Without hesitation, Campbell responded, “No. Hell no! I’m not ready to date nothing.”

Now, two years later while speaking with ET again, the “Uncoupled” actress said she is still loving and thriving in her single life. “I am the happiest I have ever been and I do not want a relationship,” Campbell said this week. “Like, for me, people slipping into my DMs with lil’ pictures, I don’t want to see it!” she said.

This past June, Campbell opened up about the benefits of being newly single later life. One of them being that she is finally able to truly learn about herself, her strengths and weaknesses, and who is as a mother. “Everything that you go through it’s like a beautiful devastation; you’re gonna learn something, something really interesting about yourself. Sometimes things come in a really complicated, interesting, ugly gift. It’s wrapped in a very strange package,” she told “CBS Mornings.”