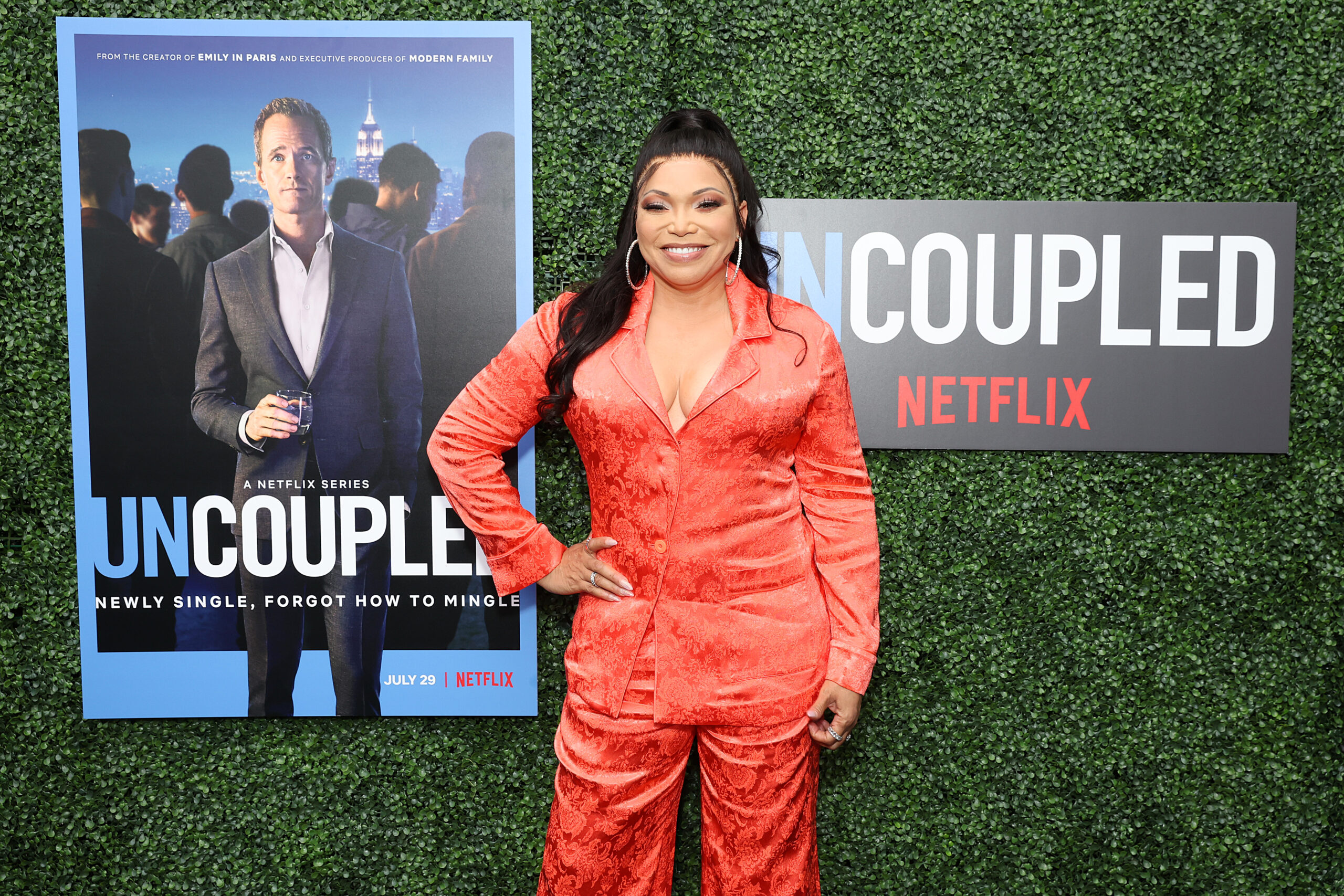 The ’90s TV sitcom “Martin” recently hit the milestone of the 30th anniversary of its television debut. To show appreciation for all of the show’s fans, actress Tisha Campbell uploaded a clip from her interview on “Sway In the Morning” to Instagram.

She captioned her post, “Can’t believe it! We are so appreciative and grateful for all of you sticking with us for 30 years!! Always a big thank you to @swayuniverse and @swayinthemorning for a great time!”

In the clip, Campbell discussed the show’s run and revealed she just recently began watching her beloved character Gina Waters-Payne on the popular sitcom.

“In the last three years I started watching it, and I’m watching it and it’s so funny, it’s a really funny show!” Campbell said.

The show’s continuing popularity came as a shock to Campbell, who explained where her mindset was at the time she was filming the show, compared to where it is now years later.

She stated, “I realized, like, you know you’re in it and you’re just trying to feed your family, that’s our motivation, we’re not thinking of it.” She continued, “You sit back and you watch it those many years later and people are still enjoying it.”

The clip posted on Instagram also gave fans additional knowledge about how the jokes came to life on set.

“Most of the jokes, the euphemisms, were inside jokes for the cast, it was all inside jokes,” Campbell explained.

Campbell made sure to note how sincere the cast’s reactions were whenever her on-screen love interest, Martin Lawrence, would appear as his two other characters, Jerome and Sheneneh.

Martin is an iconic show that has been around for decades and still loved by many.