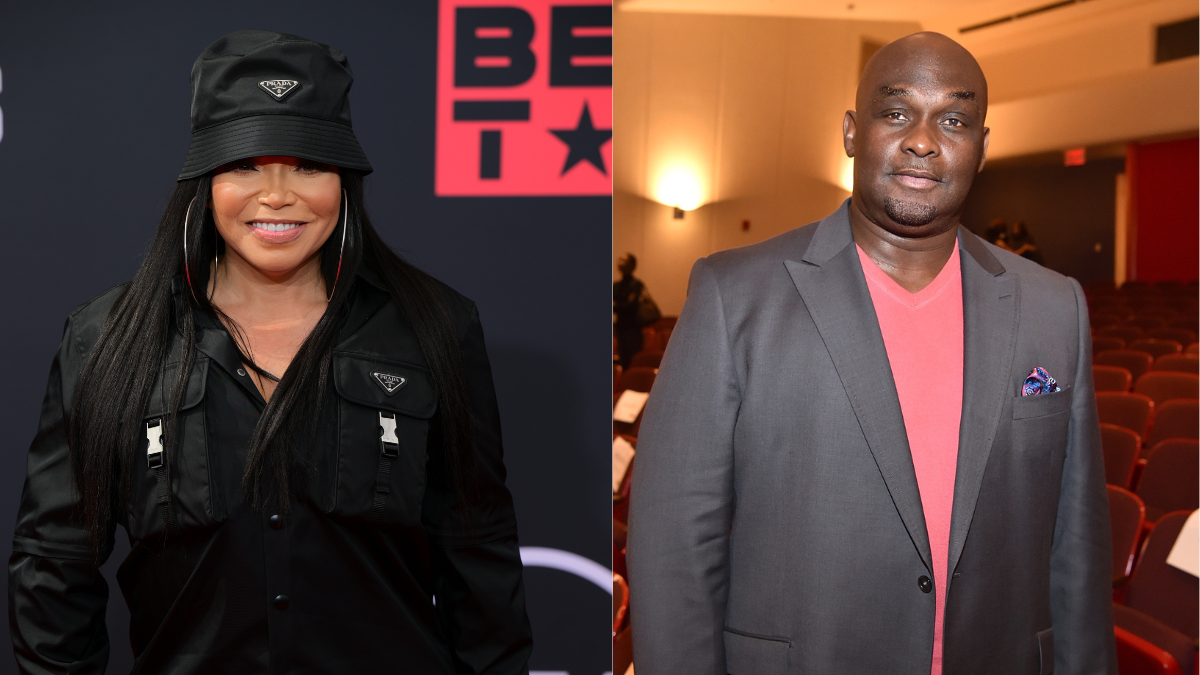 Fans clamoring for a “Martin” reboot after seeing the cast come together for a reunion special will have to keep wishing.

The popular ’90s show starring Martin Lawrence, Tisha Campbell, Tichina Arnold, Carl Anthony Payne ll, and the late Tommy Ford aired for five seasons on Fox from 1992-1997. On June 16, 30 years after the show premiered, the cast finally made their way back to Martin Payne’s green sofa for “Martin: The Reunion” on BET+.

As to be expected, seeing the cast sans Ford — who passed away at the age of 52 after suffering a stomach aneurysm in 2016 — brought up feelings of nostalgia, and renewed fans’ hope that a reboot finally had some potential. Campbell, who played Gina Waters, has been vocal in the past about wanting to give fans a reboot but now believes it may not come to pass.

“Tommy is not with us, so that’s a little hard to say,” Campbell said while speaking with “Entertainmet Tonight” co-host Kevin Frazier. “It really is too hard. We would miss him so much. Well, never say never, like Martin says, but it’s just too hard to see ourselves without him.”

At the start of the reunion special Lawrence, Campbell, Payne, and Arnold acknowledged their late cast mate as they yelled, “This one’s for you, Tommy!”

“It was great, it was like going back to work again after so many years. Just seeing each other after so many years , just catching up and reminiscing, and everything —only thing missing was Tommy, our brother,” said Lawrence when discussing reunion on “Good Morning America.” “We just wish he was there, but we honored him in the right way.”

The reunion also marked the first time Lawrence and Campbell filmed together following her 1996 departure from the show. The ”School Daze” actress said reuniting with her former on-screen beau was a moment they both worked really hard to make happen. ”This reunion is a celebration of everything that we’ve accomplished, and our growth as human…