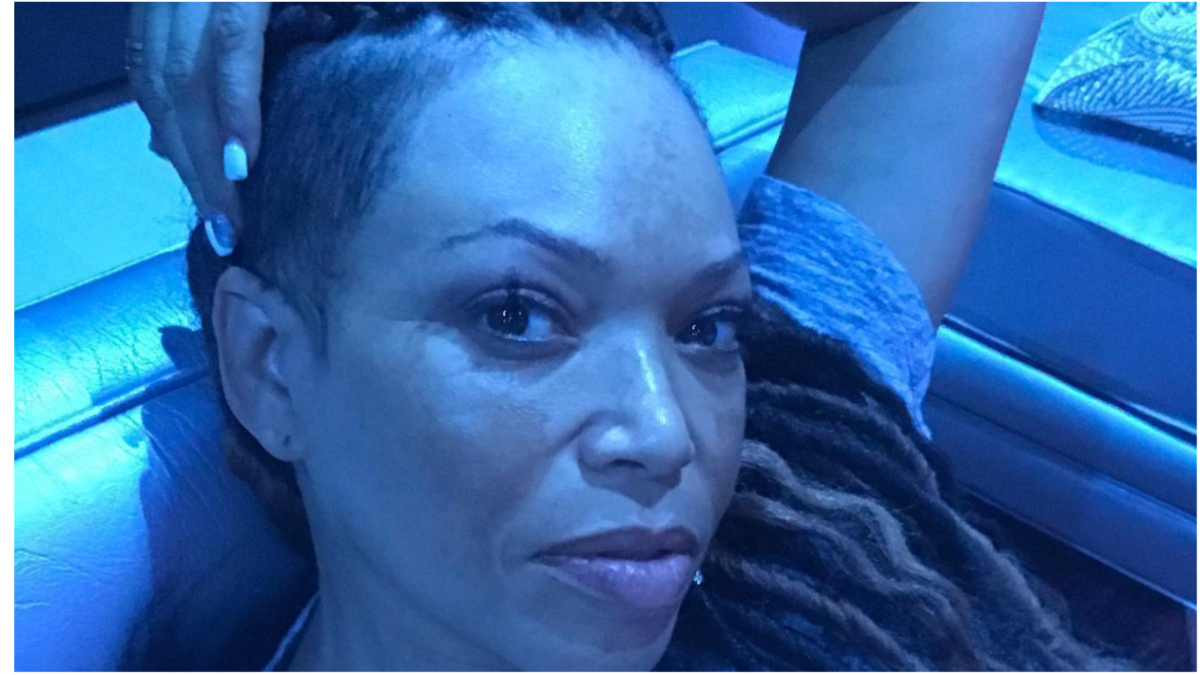 Colorism in Hollywood is far from a new concept. Actress Tisha Campbell has been in the entertainment industry since adolescence, and she has seen and experienced the benefits and downsides of having a lighter complexion.

One of those experiences reportedly took place while Campbell was filming director Spike Lee’s 1998 cult classic “School Daze.” The film highlights the social hierarchy at a fictional Black college experience that pits Greek organizations against one another largely based on colorism. According to the “My Wife and Kids” actress, the tensions written into the film’s plot were also present when the cameras were not rolling.

Despite the efforts to create real-life tension between the cast, Campbell said she never allowed it to impact her interaction with her fellow castmates. “I was always at the motel with everybody else. I hung out with them. But it was to create real method chaos,” she said. But the “Martin” actress is not naive to the ways in which she may have been favored for roles that Black actresses with dark skin tones were never considered for.

“No it’s true and it’s real. There is a thing of light skinned privilege. It is very real that people have had to deal with,” said Campbell. “We are just now celebrating melanin. We are just now coming into understanding how beautiful black truly is, our own people. You know what I mean?” she added.

In the past, Lee has claimed that “School Daze” was the inspiration for Bill Cosby’s “A Different World.” The show was a spin-off of the “The Cosby Show” and followed the eldest daughter from that show, Denise Huxtable, to the fictional Black institution of Hillman College. It premiered in September 1987, just five…