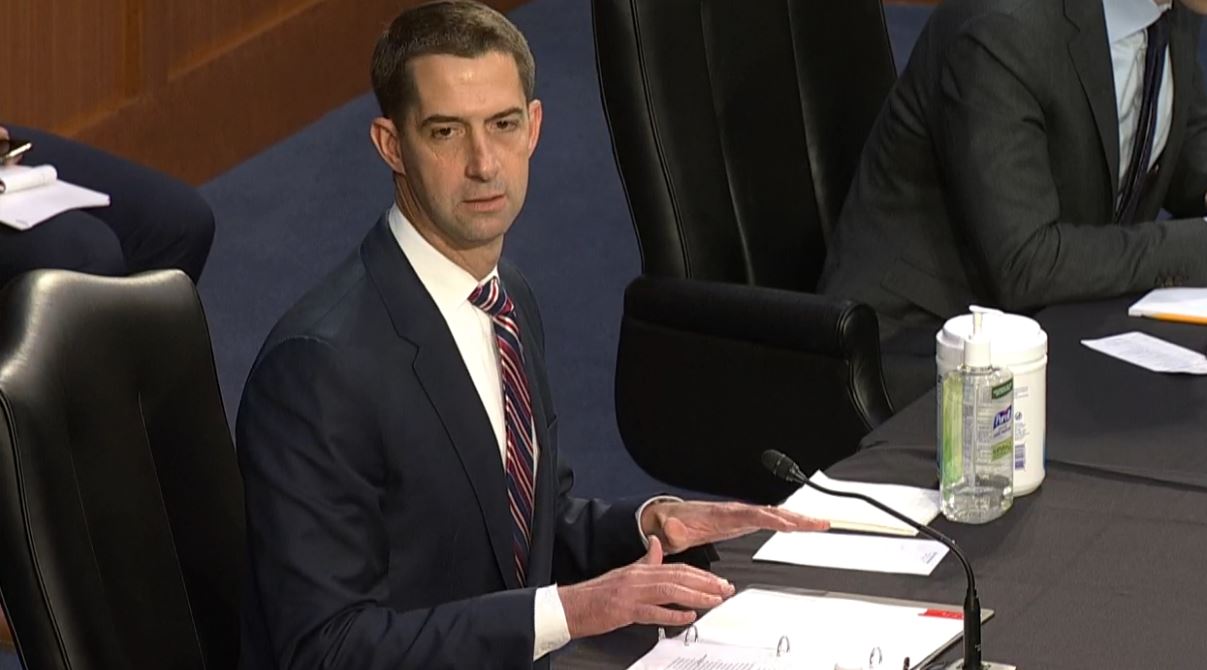 This is how it is done. This is how one defeats democracy from within, and if it is done with the requisite commitment, it is shockingly easy. Remember Joe Scarborough’s haunting words from a “Republican Pillar of Washington” just three weeks ago? Scarborough said of this pillar:

A guy who I always considered to be a mainstream conservative, a guy who, in the past at least, expressed concerns about some of Donald Trump’s extremities, said to me, ‘Joe, we can replace the U.S. government.“

Impossible, you say? No, this is how it is done. You make elections irrelevant. Any MAGA loss in a quasi-neutral race is assumed to be “rigged.” It is either a MAGA win, or it’s the Democrats rigging elections, as Tom Cotton said of Alaska’s special House election (for a term until January 3rd, 2023), in which Mary Peltola beat Republicans Sarah Palin and Don Young in ranked-choice voting.  Cotton said that the election wasn’t valid because a majority voted for a Republican.

According to The Daily Beast, Cotton Tweeted: “Ranked-choice voting is a scam to rig elections,” which is interesting since Republicans in Alaska put the system in place. From the Beast itself:

Sen. Tom Cotton (R-AR) managed to go viral on Wednesday night with a dubious claim about the election for Alaska’s U.S. House seat.

Critics online pointed out that while 60 percent of voters chose a Republican, they didn’t choose the same candidate, and so many were worried about Palin’s potential election that they opted for a Democrat instead. Others highlighted that Cotton’s claim could just as well apply to the Electoral College system, which has taken Republican presidents to the White House in both 2000 and 2016 despite them receiving fewer votes than their Democratic rival.

It has long been Russian intelligence doctrine to weaken faith in the democratic system to defeat the U.S. from within. And, for the last ten years – at least – it has always been sympathetic to the Republican side….