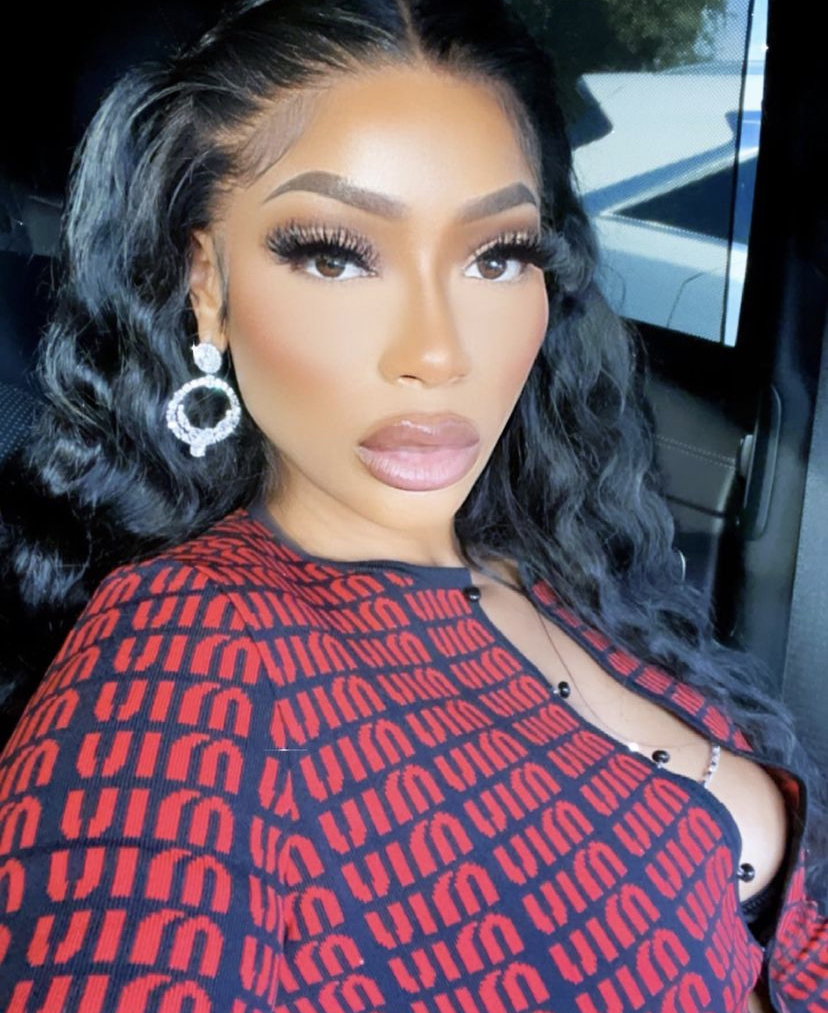 Tommie is clearing the air again and sharing her side of what happened after a video of an incident with Yung Miami’s friend and Saucy Santana surfaced on Monday. The former ‘Love and Hip Hop’ star put all speculations to rest and denied that she was under the influence.

While appearing to be inside a hotel room, she hopped on Instagram live and explained, “About the drunk comments, I worked all day Sunday,” she said. Tommie touched on why she didn’t speak to Miami’s friend, saying the issues stemmed from comments left on a blog. “When ya’ll writing stuff on the blogs that are negative or derogative towards people, I feel like you should stand on that. Don’t speak to that person, don’t expect that person to speak back to you.”

The reality star also shut down rumors circulating on Twitter about being involved with Diddy.

Two of the tweets read,

Jealousy is a disease & Tommie miserable bc she was fucking on Diddy & nothing came of it. Ya win some, you lose some. ?

During the live, Tommie said, “Ain’t no Diddy, Tommie, none of that. I’ve never been with Diddy. Whatever is going on, on Twitter, I don’t even know about it.” In addition, Tommie revealed that she doesn’t have an account.

As we previously reported, Tommie reposted a picture of Miami and Saucy Santana letting the world know she had no issues with them. Roommates, what do you think of the interaction?