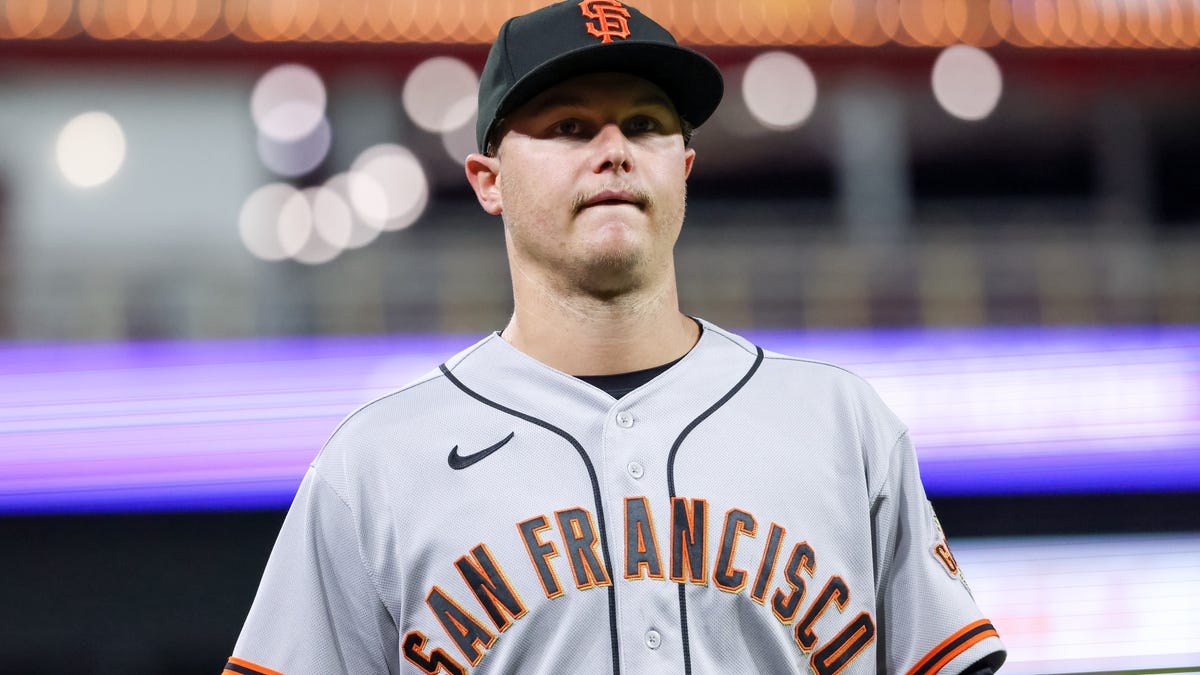 A heated argument over nothing other than a fantasy league that Giants outfielder Joc Pederson and Reds outfielder Tommy Pham were in together resulted in Pham slapping Pederson in the face before their game Friday night. Not throwing a punch, no — it was an open-hand slap, Will Smith-at-the-Oscars style, and to make it all even better, it was apparently from a year-old dispute. Who among us hasn’t held a grudge over suspected fantasy league shenanigans? (Although, there are probably quite a few of us who haven’t come to blow over it, I’ll give you that, though we may have wanted to.) Also — they had never spoken to each other in person before the slap. That was their first in-person interaction ever. Just remarkable stuff there, really.

Pham was scratched from the game due to the slap after a rain delay, and Pederson explained to reporters that he had been putting players on injured reserve when they were confirmed to be out for a game.

“There was a text message in the group saying that I was cheating because I was stashing players on my bench,” Pederson said. “I looked up the rules and sent a screenshot of the rules that says when a player is ruled out, you’re allowed to put him on the IR. And that’s all I was doing, and it just so happened that he had a player, Jeff Wilson, who was out, and he had him on the IR, and I said, ‘you literally have the same thing on your bench.’ And then I guess he was in two leagues and in one of them he was on the IR and in one of them he wasn’t.”

There are so many unanswered questions that remain — Pham and Pederson have never played on the same MLB team, so who was the common denominator who organized the league? The best answers I could find for the time frame of the fantasy league are infielders Matt Duffy and Eric Sogard, who played with Pederson on the Cubs in…