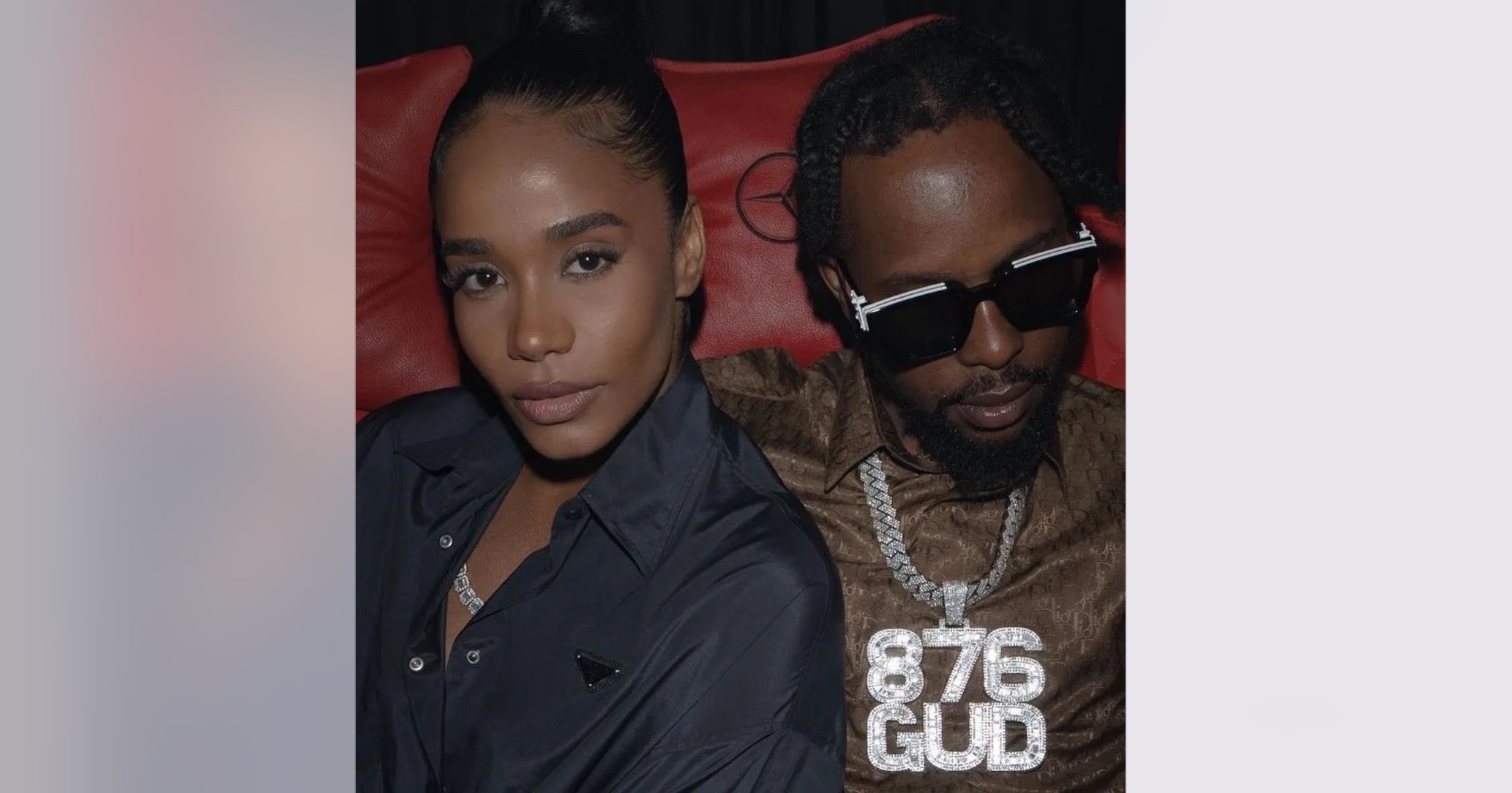 Popcaan has been receiving backlash from his fellow Jamaicans after he recently treated a group of kids from Malta to a shopping spree, but Toni-Ann Singh has risen to defend her rumoured boyfriend from any would-be critics.

In a recent video posted on Popcaan’s Instagram page, the artiste can be seen in a clothing store surrounded by kids as one of his latest singles, Cocaine Money, plays in the background. “Popcaan went to the mall in Malta saw some kids in the store…told them to take what they need,” the video’s introduction read. Throughout the video, the artiste is seen exploring the large store as the kids selected several clothing items such as sneakers and sweaters.

“Mi a buy bare sinting gi dem pickney ya,” the entertainer states in the video.

The Unruly Boss was in Malta for a scheduled performance at Dream Weekend’s first staging in the country, which was arranged for September 8-11, 2022. The post has garnered many favourable responses from fans, with Ghanaian actress Jackie Appiah also expressing positive feedback about the artiste’s gesture.

But there are those who have questioned the Dream hit artiste’s decision to treat foreigners instead of a group of local children.

“Some black kids and some Jamaican kids would love some nice sneakers like that,” one person said, while another added, “Yea no could’ve buy all the shoes in the store and bring to the kids in school in Jamaica those white kids don’t need a think from him.”

Singh, on the other hand, praised Popcaan in the post and called any criticisms aimed at limiting his kindness uneducated biases.

“This is how you represent Jamaica to the WORLD. Global ambassadorship means spreading love and light everywhere you step. Uneducated biases suggest that there should be a limit to this love, but this is not what is expected from those that trust the Most High. The spirit moved you to give, and you obeyed. May God’s plan continue to be made manifest through you,” Singh wrote.

The backlash arrives on the heels of the 876GUD’s recent staging of his Off-to-School Treat and Fun Day in St. Thomas, Jamaica….