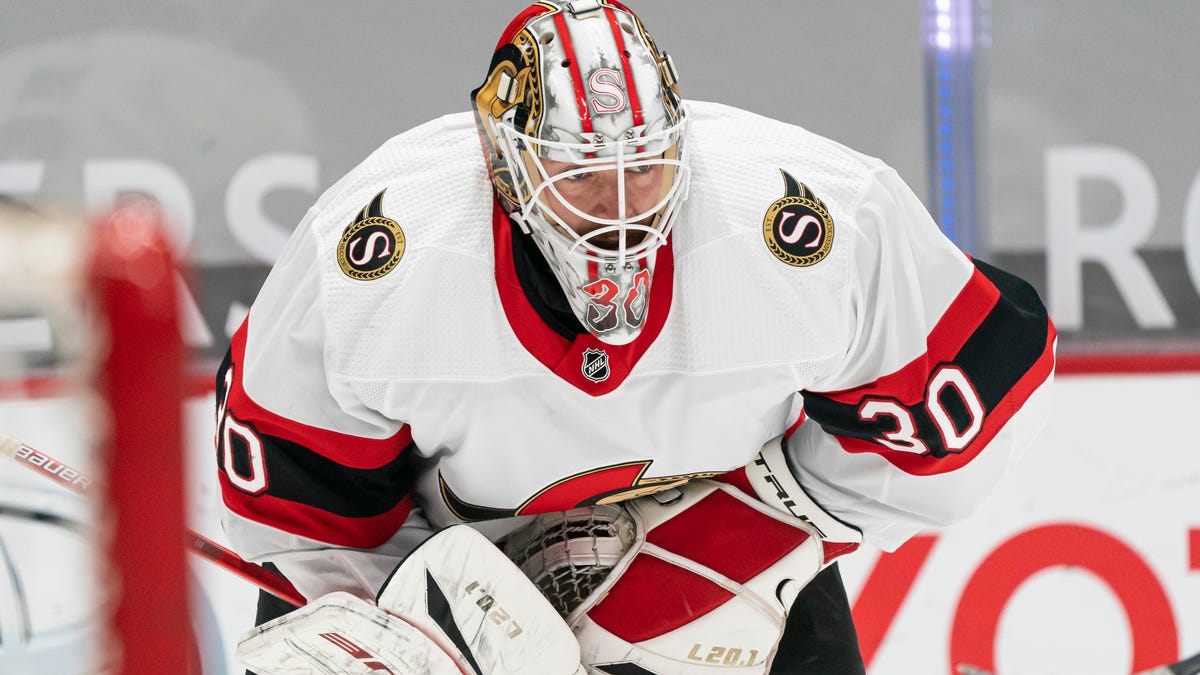 Matt Murray isn’t going to be enough to win the Leafs a CupPhoto: Getty Images

It’s rarely a good sign when a team attaches two draft picks to get you to take a player. By the time October rolls around and the Maple Leafs once again try to scale the dizzying and deadly mountain of winning one playoff series, most of their fans will have brainwashed themselves of that fact. Because that’s what they do, as the Leafs took on Matt Murray’s contract — that’s how the Senators and their fans always referred to him — and even got a couple of draft picks in the future for doing so. The Sens are retaining 25 percent of what’s left of the two years on the deal.

You may be thinking, “Say, isn’t that the Matt Murray that won two Cups with the Penguins not so long ago?” It sure is! So you’re probably thinking, “A goalie with a pedigree? Isn’t that what the Leafs need?” And it is! And it’s at this point I would point out you’re thinking too much about the Leafs on a beautiful summer day.

The problem for the Leafs is that the second of those Cups was five years ago now, and Murray has either been bad, hurt, or both, for most of those intervening five years. He’s missed at least half a season in the last three campaigns, and only played 20 games last year. His save percentage in those five years, when he has dragged his loosely connected bones and muscles to the ice, is .904.

If Leafs fans are looking for encouragement, and they always are looking for any crimpy finger-hold they can put all of their weight on, it’s that Murray was ahead of the game in terms of goals saved above expected, with a 0.168 per 60 which is…fine. But he was atrocious the year before, with -15.9 goals saved over expected overall. It was -20.5 the year before that in 38 games. You get the theme here.

Darcy Kuemper will have convinced a lot of teams, or given them just enough cover to claim to their fans that you can win a Cup with some rando in net. That’s awfully convenient for a team like the Leafs who continually have cap problems and also don’t see a very stocked goalie market. But if you’re going to win…