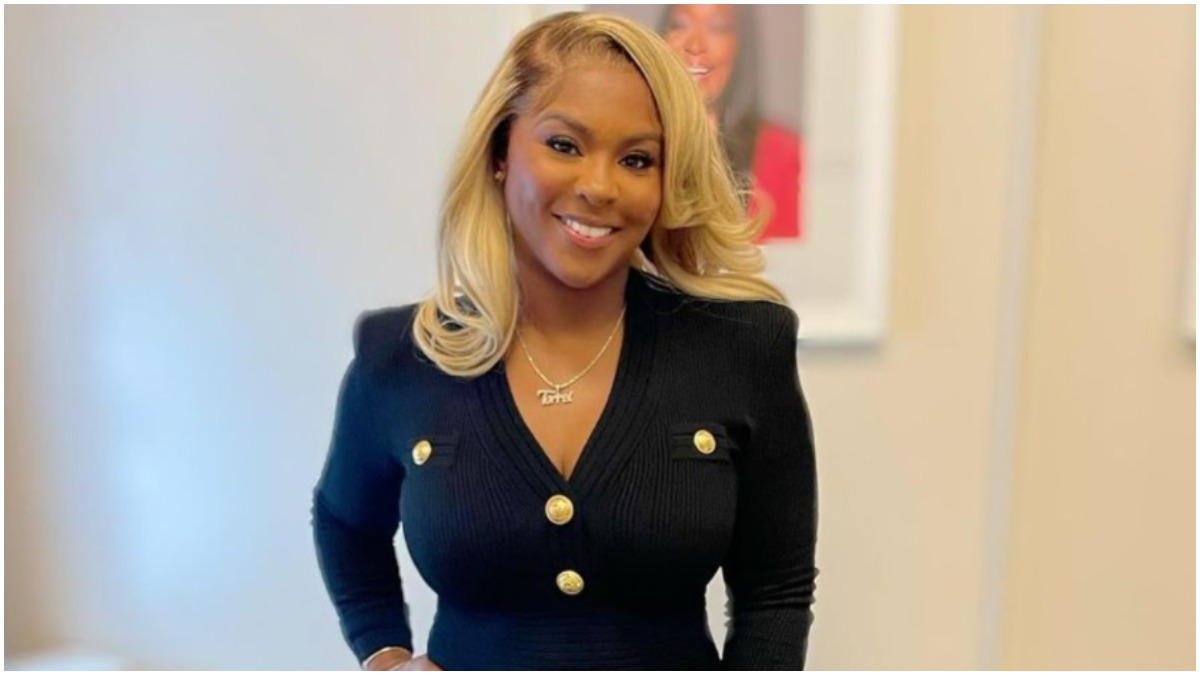 Torrei Hart’s recent attire had fans at odds in the comments section. The commotion stemmed from how revealing the 44-year-old’s cut-out dress was.

In an Instagram post shared on June 25, Hart was seen walking around with her friend Jheri Walker Jr. at an undisclosed location as they enjoyed the BET Awards weekend festivities when she gave fans a full view of her ensemble.

In the clip, Hart was seen showing her exposed backside as Walker shook his head in what appeared to be disapproval. The recording ended with Hart laughing.

In addition to the video, the mother of two wrote in the caption, “We just getting started @jheriwalkerjr #betweekend.” As fans viewed the video, a handful of individuals called Hart out for the ensemble, while others expressed that the outfit showcased how much fun she intended to have.

“Girl! Your a mom and just looking cray.”

“Come thru with the blonde sis! Yassssss! It’s the confidence for me!”

Among the previous remarks, a couple of social media users brought up Hart’s ex-husband, Kevin Hart. While asking the comedian to get her, one person wrote, “@kevinhart4real come get your baby momma.. lol. Your beautiful sis you ain’t gotta show all that.”

Another mentioned that Kevin “dodged a bullet” after viewing Hart’s latest recording, “I know Kevin glad he dodged that bullet.”

Torrei and Kevin were married in 2003, and ultimately divorced in 2011, after the “Ride Along” star cheated on her. The pair also shares two children: a 17-year-old daughter named Heaven Hart and a 14-year-old son, Hendrix Hart.