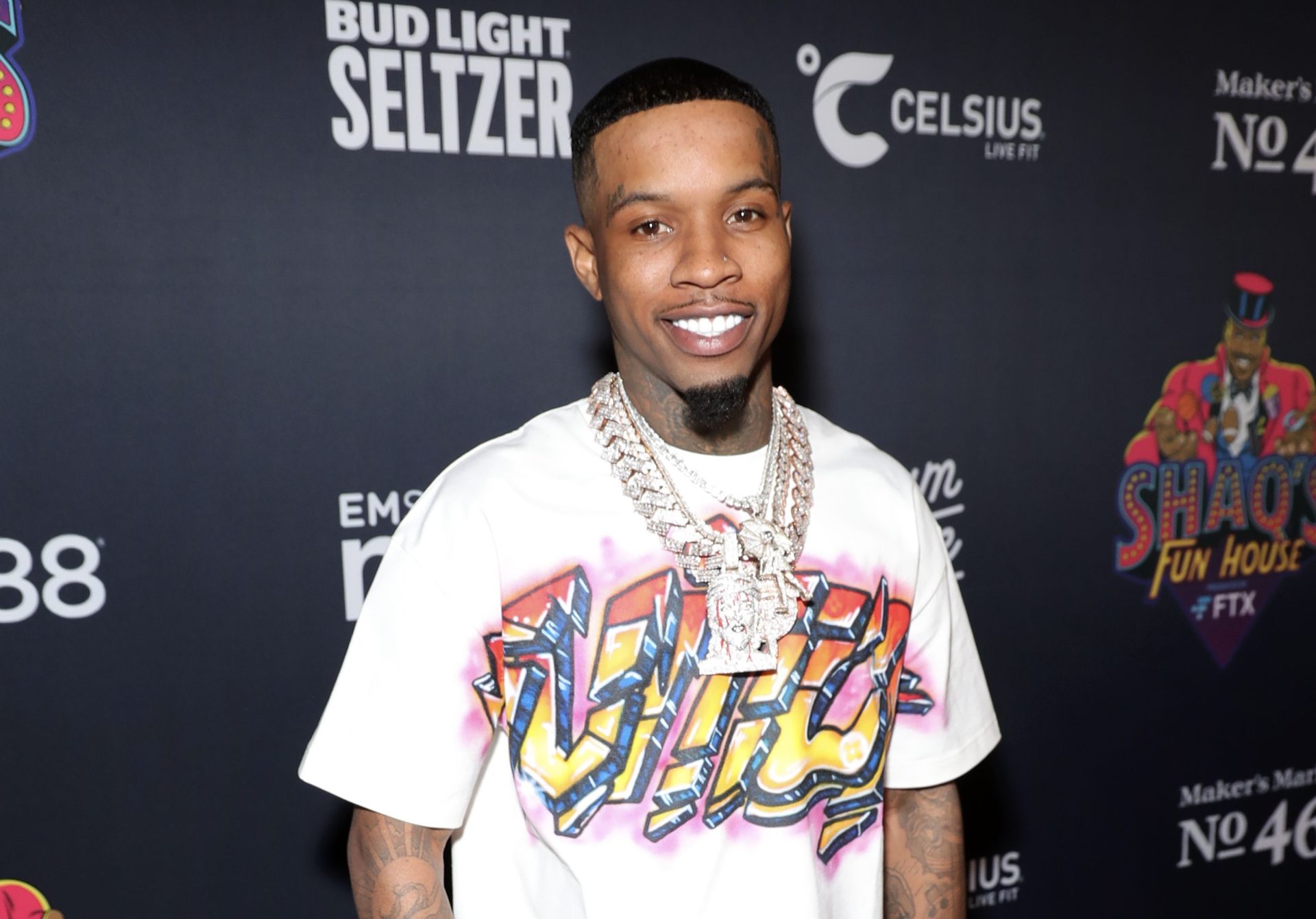 When it comes to the signature sound of his music, Tory Lanez is known for taking classic samples and turning them into modern hits—but apparently, he’s feeling some type of way about his lack of recognition for starting a trend. Taking to social media, Tory Lanez made it clear that he is the blueprint for modern-day sampling and a “whole generation” is doing what he started.

“It’s crazy … 6 years ago n***as got mad at me cuz I would SAMPLE all the records that it Was NOT OKAY TO SAMPLE on the CHIXTAPES ! …… now I look up to a whole Generation of artist doing EXACTLY what I was doin .. chopping old Rnb/Pop samples and updating it to NOW sound.”

You’ll recall that his ‘Chixtape’ series was a success since the initial release back in 2011. Fast forward to the present, and now Tory Lanez has a total of five entries in the ‘Chixtape’ series, with the latest, ‘Chixtape 5,’ being released in 2019, landing at number two on the Billboard charts.

Meanwhile in other Tory Lanez news, he is still dealing with the ongoing legal case surrounding his alleged role in the shooting of Megan Thee Stallion back in the summer of 2020. The latest update by a judge forbids Tory from mentioning Megan on social media, as the two await the start of the trial in September.