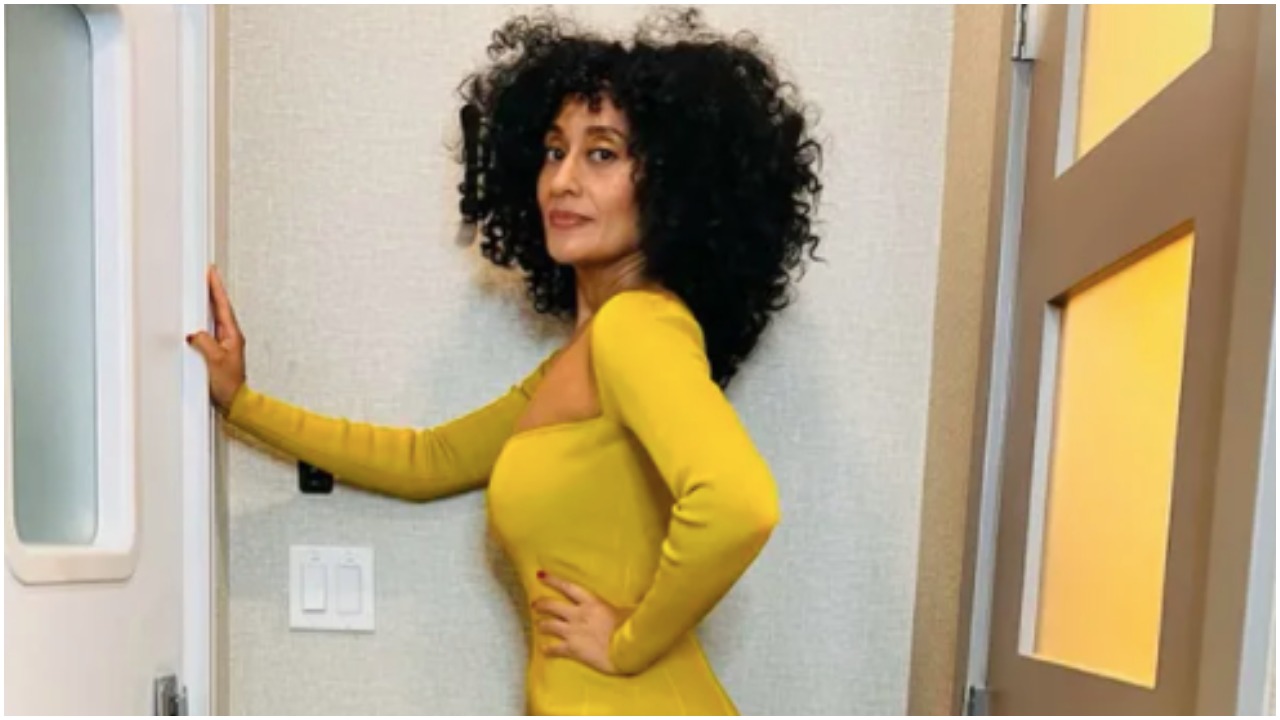 Actress Tracee Ellis Ross discussed the abrupt ending to her hit sitcom “Girlfriends” during an interview with columnist Pete Hammond from Deadline on May 18. Ross was interviewed for Hammond‘s video series “The Actor’s Side.”

The iconic sitcom about four Black female friends navigating their professional and personal lives was abruptly canceled in 2008, before the end of the season. The popular show premiered in 2000, and according to Ellis the final season of “Girlfriends” still had 13 episodes left to film. She added that none of the cast or crew knew the show was being canceled when she directed the final episode.

“Our last episode that we shot was during the writers’ strike and I actually directed it,” said the actress. “It was my first time directing; it was not fun because it was really bizarre, it was surreal. Um, but then we just kinda faded away.”

Ellis said that the show was canceled without warning, and they never shot the show’s final episodes, which deprived the cast and crew of a wrap party or a ceremonial ending.

The network which aired the show, The CW, canceled the show during a writer’s strike and declined to spend the money to re-enter production for a proper series finale. “We had 13 more episodes to do–we never did them. We didn’t have a wrap party. We didn’t know we were ending. The last moment wasn’t with all our writers and everybody. It was not sort of a ceremonial end,” she said. “We were just gone.”

The “black-ish” actress also noted she appreciated how different the experience was ending the ABC sitcom, which ended on April 19, 2022.

She also surprised Hammond when she noted that many people are surprised to learn Diana Ross is her mother. “Some people don’t seem to know,” she revealed. After Hammond shared that he saw Ross performing at The Hollywood Bowl pre-pandemic, she shared that her mother will be back in Los Angeles to perform at the venue this August. “Wow,” said…