BREAKING NEWS
GMT-4 04:37
Home Economics Tracee Ellis Ross Speaks on Having a Responsibility to Black Women Through Her Acting 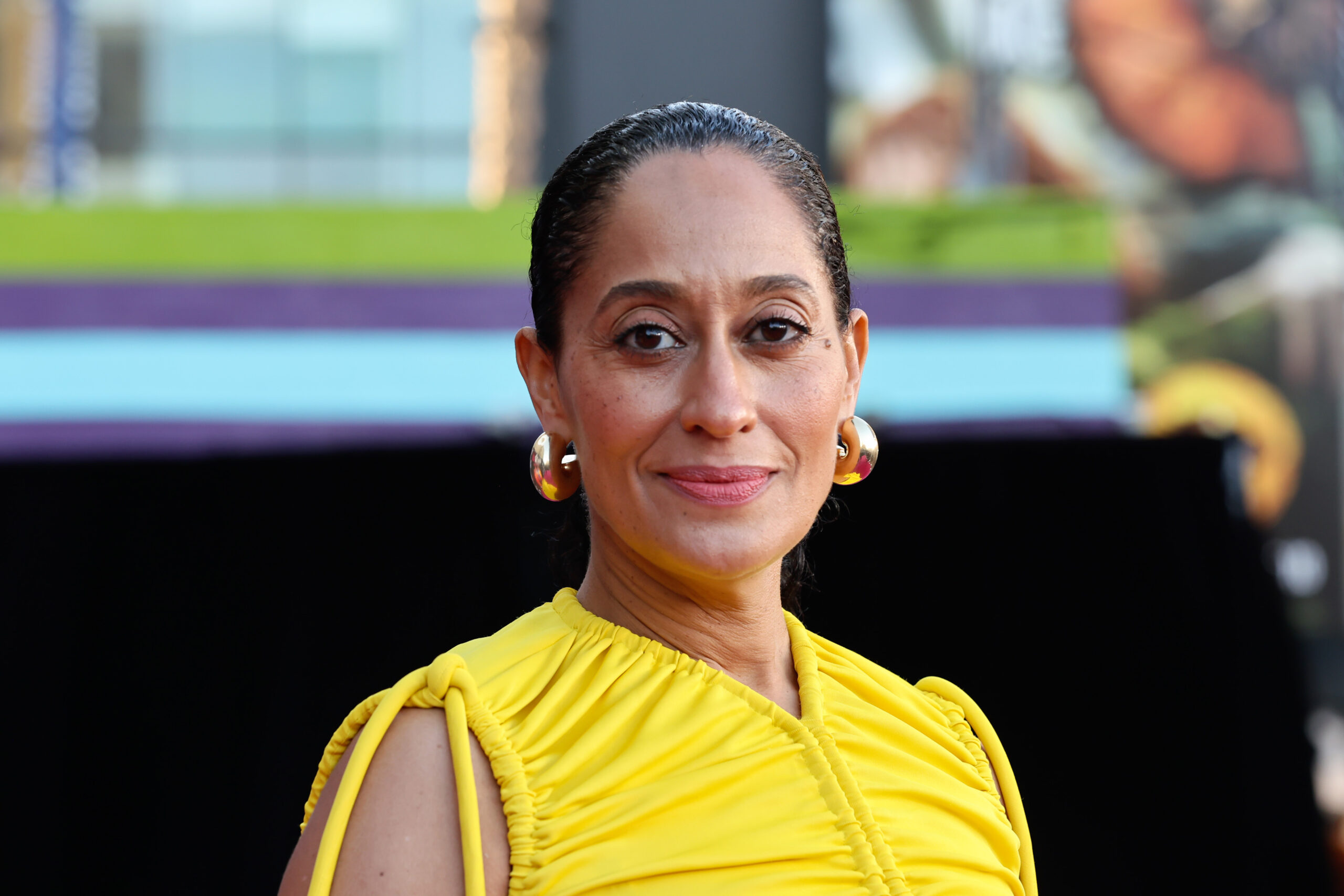 After having starred in two very successful television shows, both of which featured a central Black leading cast, actress Tracee Ellis Ross is looking back on her journey and the responsibilities she held as a Black woman in Hollywood.

In a conversation with Variety, the Golden Globe-winning star recalled confronting writers and producers on her shows — the 2000s series “Girlfriends” and most recently ABC’s “black-ish” — about their portrayals of Black women. Her word to them included input such as: “You’re not gonna get me to do that,” “You can’t give me a good enough explanation [as to] why this makes sense,” “My inner compass says this is not right.”

However, Ross clarifies that adequately depicting Black women on television is less about how “others” see the marginalized group but more about “how we see ourselves.”

“I often shift my idea of what is appropriate for a scene or an episode if I look at the larger landscape [of television] and have issues with perpetuating images that don’t work for me,” the 41-year-old told the outlet.

“The High Note” artist spoke on what she called “lady chores” in “Black-ish” scripts, sharing that during the show’s pilot, her character Dr. Rainbow Johnson was often written either with a laundry basket or cooking, glorifying the trope of the sitcom wife who exists to serve her family. The actress requested that those scenes be reworked.

“I would say to the writers, ‘This is not me thinking you’re not doing a good job. It’s just that my only job on ‘black-ish’ is Bow Johnson. So I get to see her from a fuller place than you have access to at times.’ ”