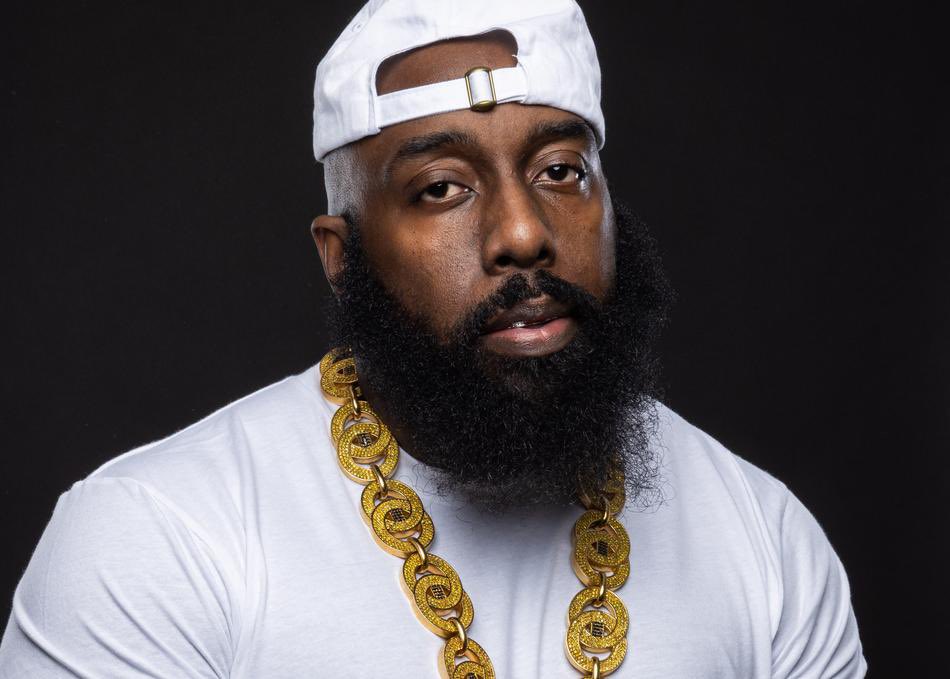 Rapper and philanthropist Trae Tha Truth would rather be in the trenches with the community than visit The White House. The “I’m On 2.0” rapper shared he declined an invitation to the White House this week. Revealed in a social media post he said he wanted to instead focus on helping the families of the victims of the mass shootings in Uvalde, Texas and Buffalo New York.

Trae added that he would like to assist with some of the funeral costs for families of victims in the Texas school shooting and also announced a food giveaway for Buffalo residents. Last weekend 18-year-old white male, Payton Gendron open fired in a deadly mass shooting and injured three and killed ten people at the Tops Grocery store.

The Houston native known for his dedication to the community was there shortly after the tragedy. He arrived in Buffalo with an 18-wheeler full of food and toiletries at the site of Tops grocery store, which remains closed following the mass shooting.

Trae Tha Truth shares that he’ll be passing on an invite to attend the White House to help those who have been affected by the mass shootings in Texas and Buffalo!! ?? pic.twitter.com/V8ccT2oFAn