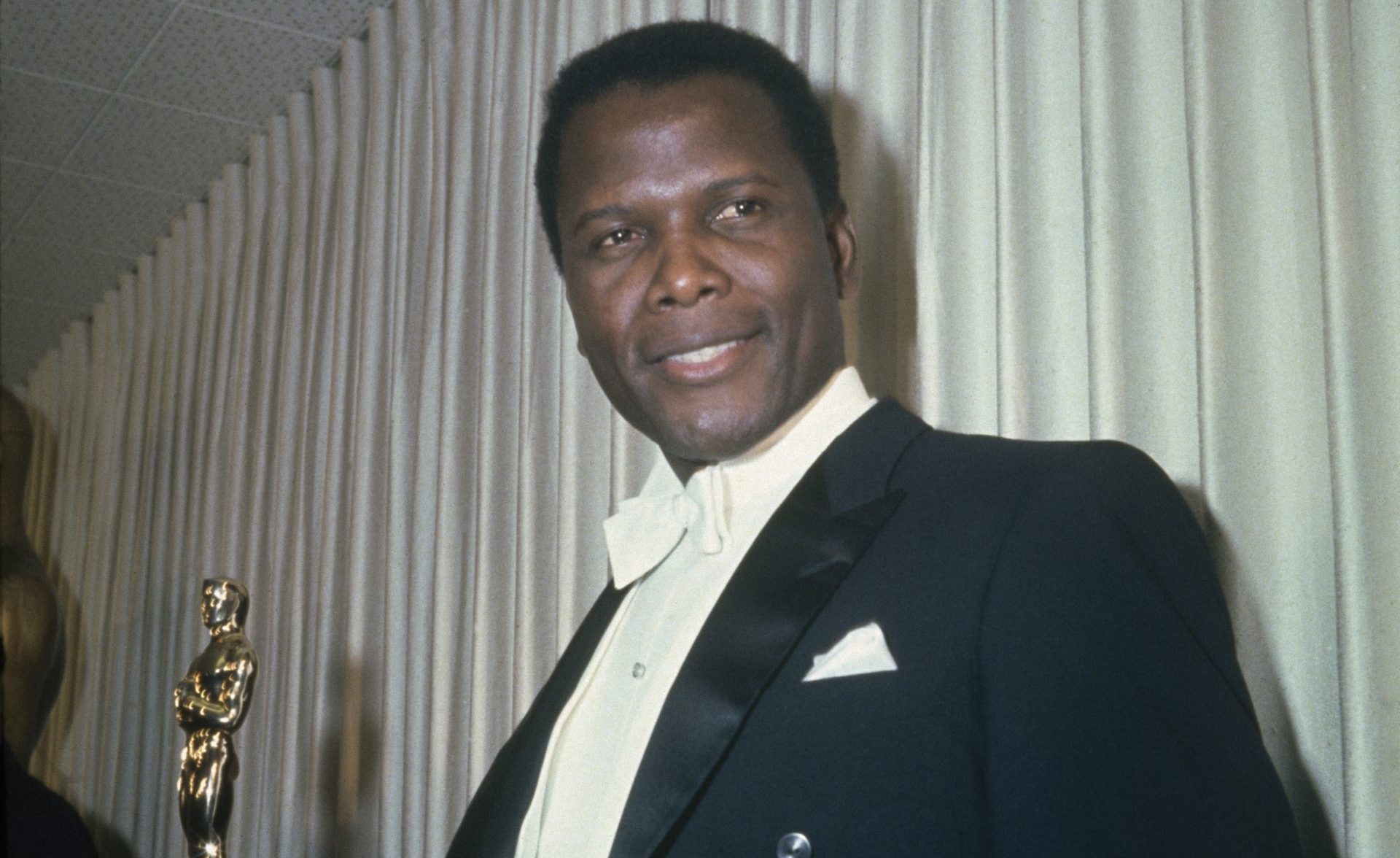 One of the most iconic and groundbreaking actors of all-time is finally getting the documentary treatment, as Apple TV+ has just dropped the trailer for the Oprah Winfrey-produced film about the extraordinary life and career of Sidney Poitier. ‘Sidney’ is directed by Reginald Hudlin and will be available in theaters and streaming on Apple TV+ on September 23rd. Sidney Poitier made history when he became the first Black man to win an Oscar for Best Actor in 1964.

@Deadline reports that the documentary takes an in-depth look at Sidney Poitier’s “legacy as an iconic actor, filmmaker and activist at the center of Hollywood and the Civil Rights Movement.” Some of the biggest names in Hollywood and fellow Oscar winners also make appearances in the film, including Denzel Washington, Spike Lee, Halle Berry, Morgan Freeman, Robert Redford, Barbra Streisand, Oprah Winfrey and Civil Rights Movement leader Andrew Young.

Poitier, who passed away in January of this year at the age of 94, speaks significantly in the film about a variety of topics, including his childhood in the Bahamas and refusing to play stereotypical or demeaning roles as an actor. “I left the Bahamas with this sense of myself. And from the time I got off the boat, America began to say to me, ‘You’re not who you think you are.’ There was a habit in Hollywood of utilizing Blacks in the most disrespectful ways. I said, ‘I cannot play that,’” he says in the trailer.

Via press release announcing the documentary, ‘Sidney’ was made “in close collaboration with the Poitier family” as they worked with both Winfrey and Hudlin to ensure the finished product would properly honor Sidney Poitier’s legacy.