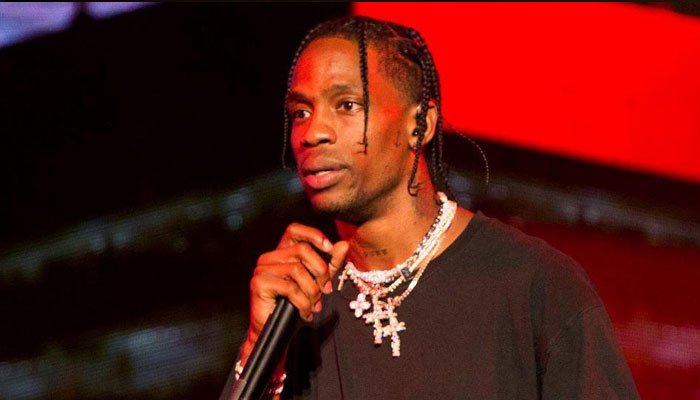 Travis Scott is responding to an Astroworld victim’s attorney after receiving backlash for stopping a recent concert to keep fans safe.

Alex Hilliard, an attorney representing Ezra Blount’s family said Scott’s actions don’t prove he is compassionate and willing to keep order.  The family believes it shows the “goosebumps” rapper is picking and choosing when he puts his fans safety first.

A representative for Scott told TMZ,  the attorney’s and family’s response is despicable, and a cynical height of hypocrisy. The rep also said they are completely ignoring the fact that 31-year-old Scott stopped his performance at Astroworld three different times.

The family of Ezra Blount is suing Travis Scott, Live Nation and other organizers of the festival for his death. Blount was 9 years-old, the youngest victim of the Astroworld tragedy, which killed 10 people.