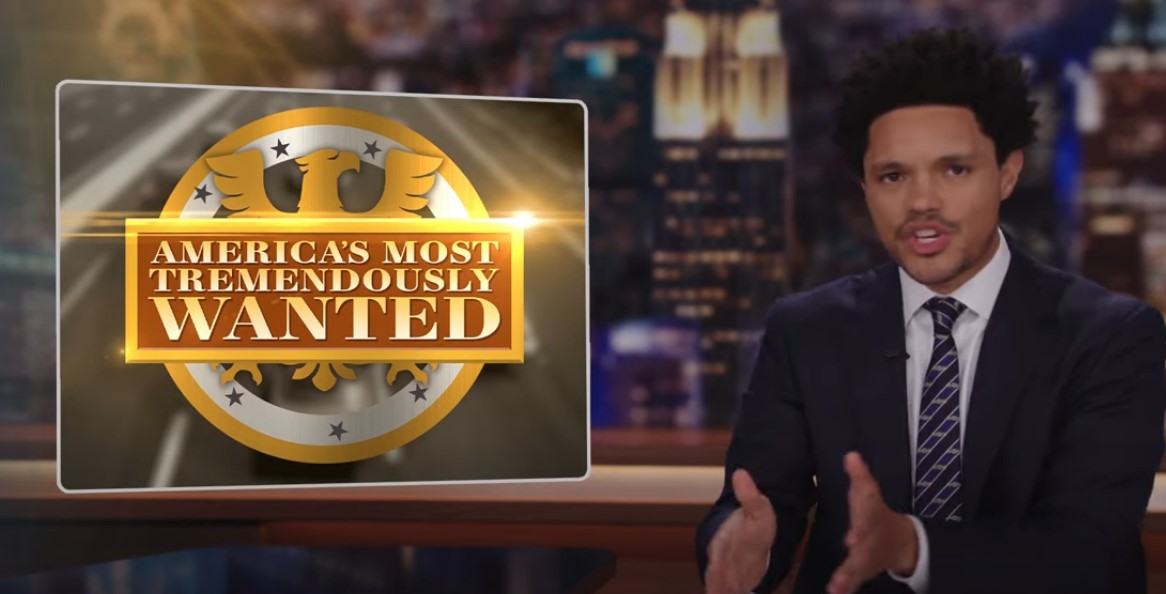 Trevor Noah showed the absurdity of Trump and the GOP’s claim that the FBI planted evidence against him at Mar-a-Lago.

What is amazing to me is how totally united every single conservative has been in defending Trump when we still have no idea what the FBI found at Mar-a-Lago. No one, no conservative, has been like, “let’s wait and see.” actually, I think Senator Scott said that. The rest of them they’re just like, “no.”

I do know this, I haven’t seen one person on Fox who is even open to the idea that Trump may have done something wrong, not even one.

So, in 48 hours, conservatives have decided the FBI is corrupt, Trump is being framed, and the only crime he could be guilty of is looking so damn good in that suit.

It is stunning to see Republicans go all in on supporting Trump on whatever crackpot excuse he came up with, even though they have no idea what kind of evidence the Justice Department has collected against Trump.

Republicans have repeated this pattern with Trump for years and gotten burned each time. They bought his excuses and denials on 1/6 only to have it come back and bite them due to the 1/6 Committee investigation.

The evidence wasn’t planted. Trump stole classified documents from the United States. Republicans are trying to find a cover story that might stick and run out the clock in the hopes that they take back Congress and can retaliate against the Justice Department.

Trevor Noah was right. Republicans are blindly following Trump off of the cliff, and the raid is a preview of what is coming if Trump is ever indicted.

Member of the Society…