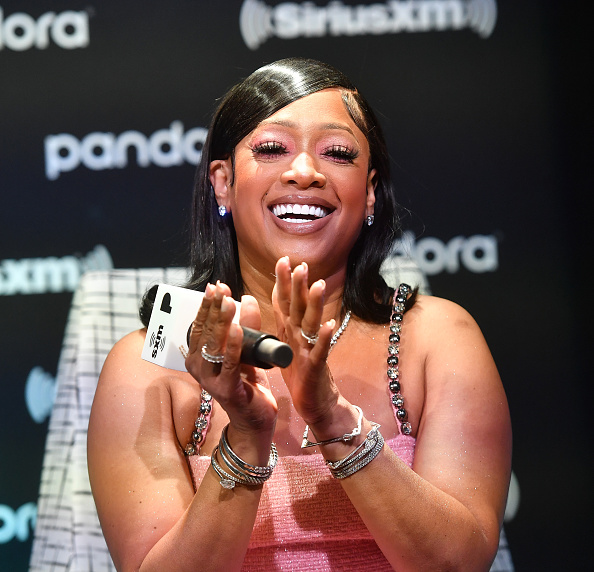 We are sending our deepest condolences to Trina and her family as reports state that her 17-year-old niece was fatally shot in South Miami on Wednesday morning.

According to WSVN 7 News, Trina’s beloved niece who she often referred to as Baby Suga, was shot in the area of Liberty City. Authorities are reportedly investigating the incident and a motive behind the shooting is currently unclear, while sources reportedly told TMZ that Suga was “in the wrong place at the wrong time.”

Two other young women were reportedly injured in the shooting.

Unfortunately, this is not the first time gun violence has impacted Trina and her family. The ‘Pull Over’ rapper’s brother Wilbrent Bain was fatally shot in northwest Miami back in 2013 over a verbal dispute. According to reports, Bain’s killer was a close friend who opened fire on him after they got into an argument. The man was charged with second-degree murder.

Back in 2020, Trina was once again hit with tragedy after he mother Vernessa lost her battle to cancer. This time around, Trina paid tribute to her dear mom in the closing track on her album ‘The One.’

My mom was kinda sick when I was in the studio making this song, and I was in a really down place. I called her on the phone, [but] she wasn’t feeling so good, so that inspired the song. I just went into the studio with ball these emotions…and that’s how it came out.”

This story is still developing, and we’ll keep you updated as details become available. Keep Trina’s family in your prayers during this difficult time.