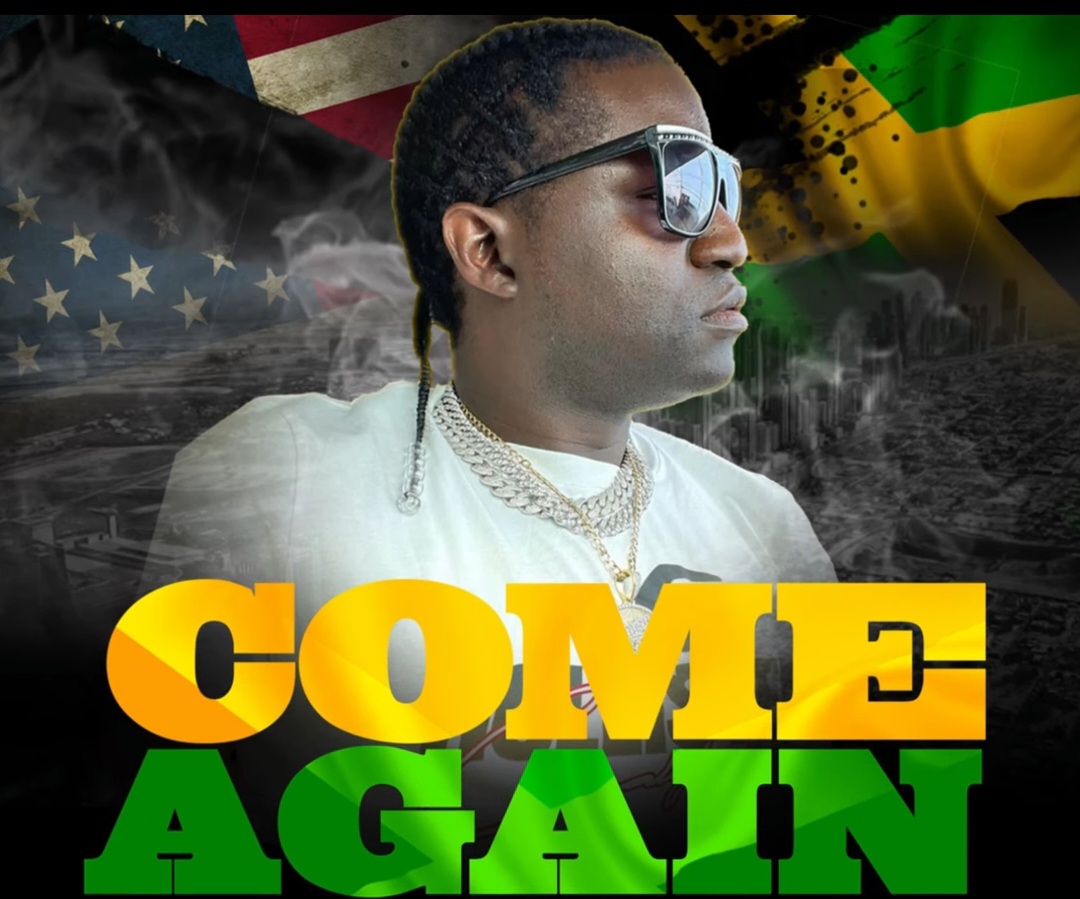 In this track, the artiste sings about meeting a woman that kept coming back for more from their first time spent together. This he said was all credited to his “yard man style” which ultimately made the woman fall inlove. He further continued by inviting her to Jamaica, so that she can have the experience of a lifetime.

“So I met this pretty likkle thing, say she love me off say she know a yard man ting…She come again she haffi come again she love off the yard man style…We can take a trip to Jamaica, chill on the beach ain’t nothing that’s greater” the entertainer sings.

The song develops with the budding yet talented artiste singing about the sexual escapades that he and this woman went on, which makes her “Come Again” and again.

Tripple GS is a Jamaican artiste that is based overseas. He started writing in 2013 and has been putting in the hard work ever since to have his breakthrough on the music scene.

Since the start of the year, the entertainer has been building his music catalogue with the release of songs such as ‘Just Time’, ‘Oh Yea’, ‘Overcome’, ‘I Pray’, ‘Message’ and ‘Journey’ among others.

Listen to the official audio for TRIPPLEGS – ‘Come Again’ below:

RELATED: Tripple Gs Turns Up Consistency By Releasing “Oh Yea” For The Ladies