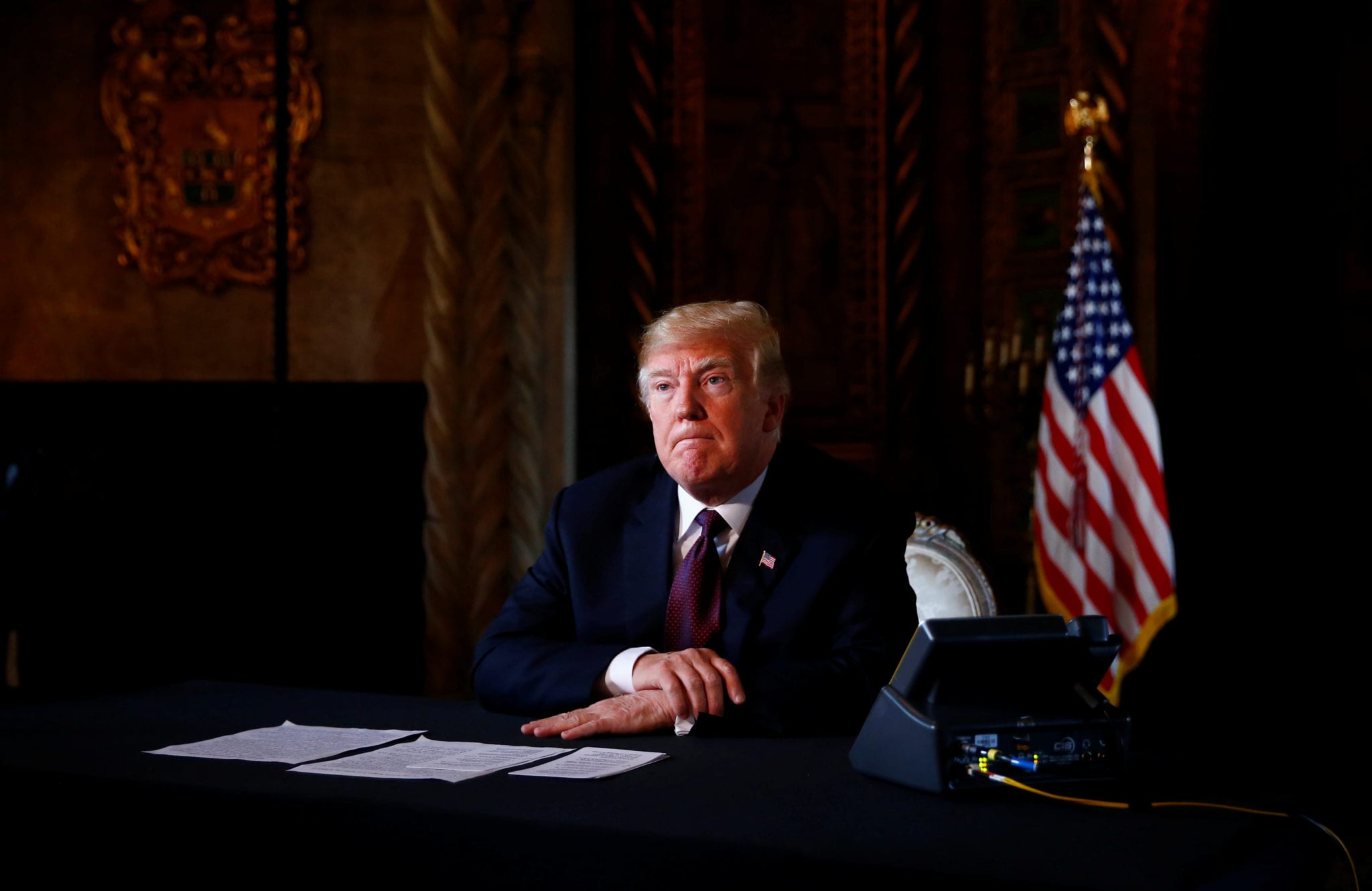 Trump Accidentally Admits He Had Classified Docs The Whole Time

Trump tried to attack the FBI but instead admitted that he had the classified docs and knowledge of them the whole time.

They took out the documents that our lawyers said we didn’t have and took pictures of them. https://t.co/C3jk5EGeSl

Donald Trump is suggesting that the FBI is trying to frame him with a photo of illegal materials that he had in his position.

If the former president had good lawyers, they would have told him to stop talking long ago. However, Trump believes he is more intelligent than his lawyers and has always been able to wiggle off the hook in the past, so it is easy to understand why he might think he can do it again.

Every time Trump opens his mouth, he provides more evidence against himself and digs the hole deeper. DOJ is wise not to announce any potential indictment of Trump until after election day because Trump could confess everything by November if he is allowed to continue talking.

Trump doesn’t realize it, but his continued postings only worsen things.