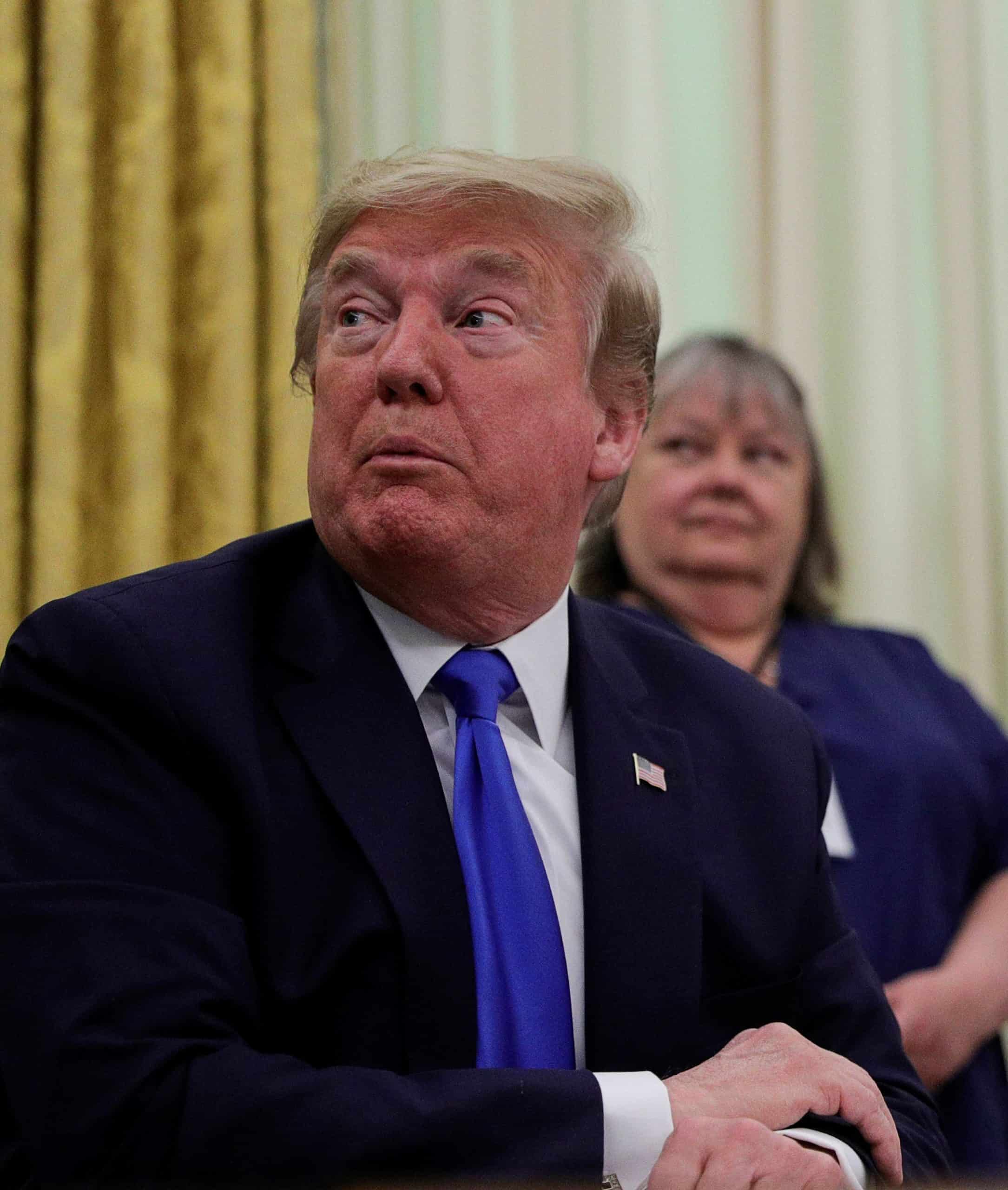 The casual and comfortable racism that ran through Trump’s dark and perpetually aggrieved soul was shockingly open behind closed doors. His racism was serious enough that staff under Trump became assertive, close to ordering Trump to pull back, according to Rolling Stone’s most recent review of Maggie Haberman’s book confidence man. Trump assumed that staff of color were waiters:

“Why don’t you get” the food, Trump told staffers for Sen. Chuck Schumer, Rep. Nancy Pelosi and others, according to New York Times reporter Maggie Haberman’s new book, Confidence Man.

Imagine the humiliation felt by Trump’s staff (most of them) and imagine the fury from Schumer and Pelosi, and now try to put oneself in the shoes of those being told to get food. It would be near impossible to hold back and yell straight into Trump’s face.

One’s better angels would like to believe that Priebus was deeply offended and rushed in anger to address the problem. Alas, it was just as much a political threat. One can allow that the two are not mutually exclusive.

Trump’s remark to the staffers is just one example of Trump’s casual racism detailed in pages of Confidence Man reviewed by Rolling Stone. For example, later in that same meeting, Trump told Schumer and Pelosi that ballots cast by “illegals” were the only reason he’d lost the 2016 popular vote to Hillary Clinton, Haberman reports. After an awkward silence, Pelsoi interjected: “I don’t believe so, Mr. President.”

This is one of the Republicans’ most offensive and absurd beliefs. If you were in the country illegally, perhaps for over five years, with your family, who might be here lawfully, you would live every day under the hammer of fear that you’d be arrested and deported on any given day. The pain is near incalculable. And so what are the odds that someone here illegally is going to walk into a…