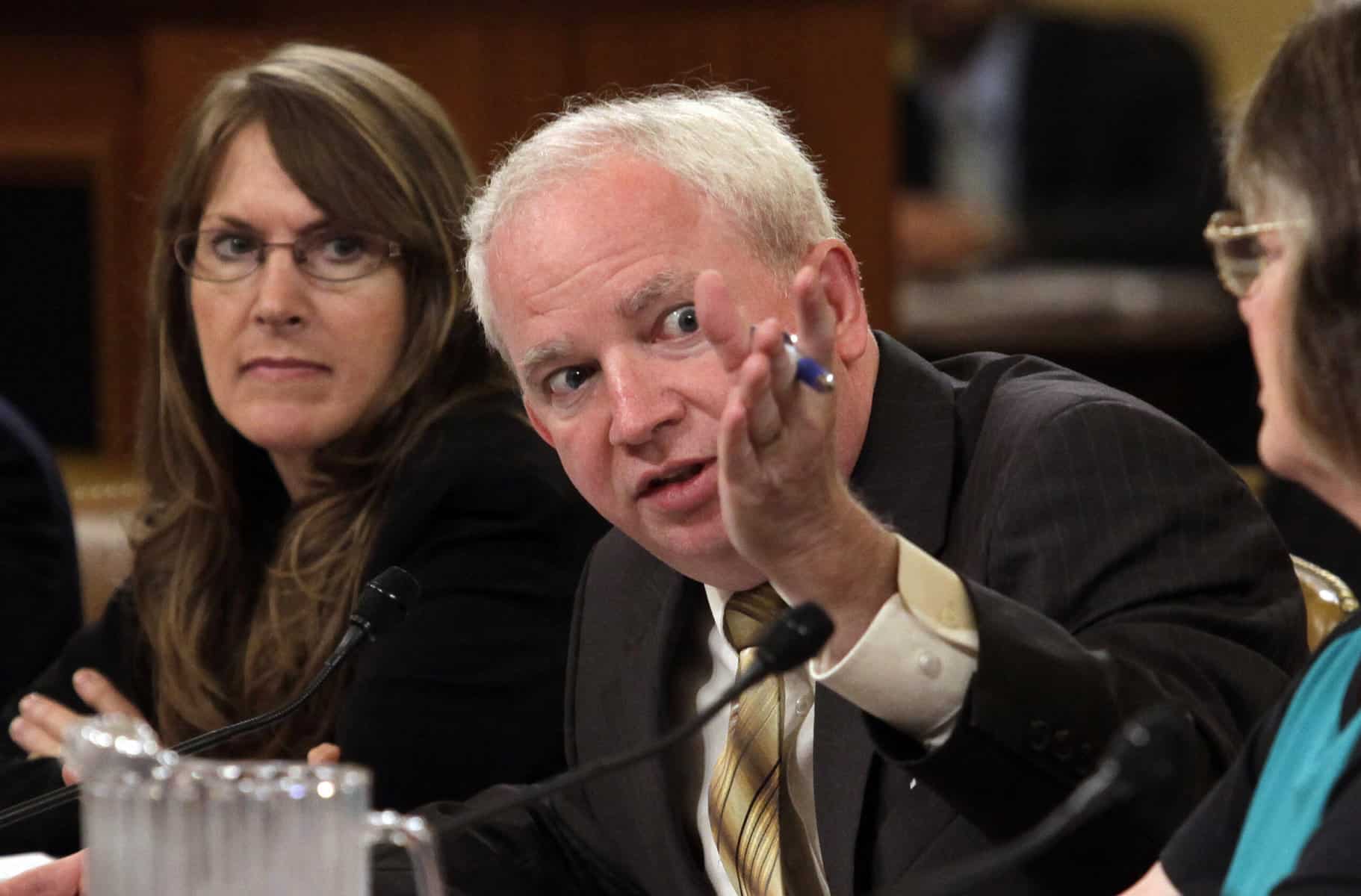 Trump attorney John Eastman, still considered to be the “alternate elector” mastermind, is still trying to keep documents out of the House Select Committee’s hands. If it seems like we’ve been down this road before, it is because we have. We all remember July and a federal judge’s ruling that one email claimed to be attorney-client privileged could be considered a crime. From The Hill on July 22nd:

A federal judge ordered former President Trump’s legal adviser, John Eastman, to turn over another batch of 159 documents subpoenaed by the House Jan. 6 select committee, including a single email he found to likely be part of a criminal effort to overturn the 2020 election.

So why does Eastman believe he can still withhold documents, a shockingly high number of documents, from the January 6th Committee? He asserts that the documents are protected attorney work product. From Law and Crime:

Former President Donald Trump’s post-election lawyer John Eastman is asking a federal judge in California to shield from the Jan. 6 Committee an additional 558 documents from his Chapman University email account.

Eastman’s lawyers said they’ll produce 18 of the 576 documents requested by the committee, but they believe the remaining 558 are protected through previous orders or because they are attorney work product.

House General Counsel Douglas Letter now has until next Monday to respond to Eastman’s argument that Carter shouldn’t allow the committee to see the 558 documents.