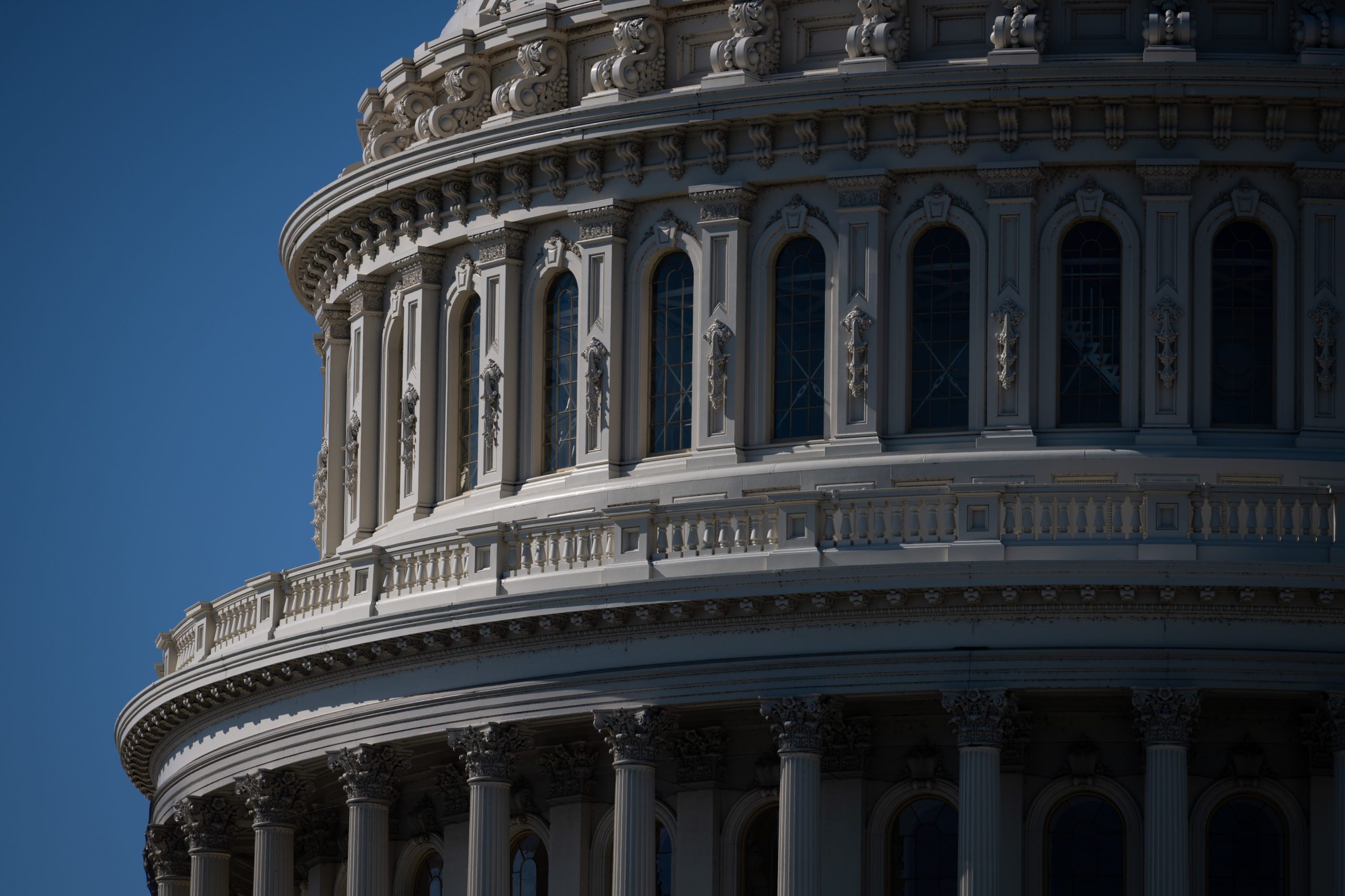 The Trump campaign member who gave the fake elector list to a House Republican has been identified as the Trump reelection effort is tied to the criminal plot.

Mike Roman, then Trump’s 2020 director of Election Day operations, delivered those false elector certificates — signed by pro-Trump activists in Michigan and Wisconsin — to Rep. Mike Kelly’s (R-Pa.) chief of staff at the time, both people told POLITICO. Kelly was a Trump ally in the effort to overturn the 2020 election, and his then-top aide received the documents from Roman before deputizing a colleague to disseminate copies on Capitol Hill, according to both people.

Roman’s role in the effort to deliver those slates of electors directly to Pence has not previously been reported.

House Republicans were involved in the fake elector plot. The names of the fake electors were providers to the GOP members of Congress so that they could vote for the fake slate and throw the election to Donald Trump.

The Justice Department has its entry point into criminally charging the Trump campaign. The fake elector scheme was central to the overthrow of the United States government, and the DOJ needs to prosecute those who were behind the plan at the highest levels.