BREAKING NEWS
GMT-4 07:58
Home Politics Trump Claims That He Can Declassify Documents With His Mind 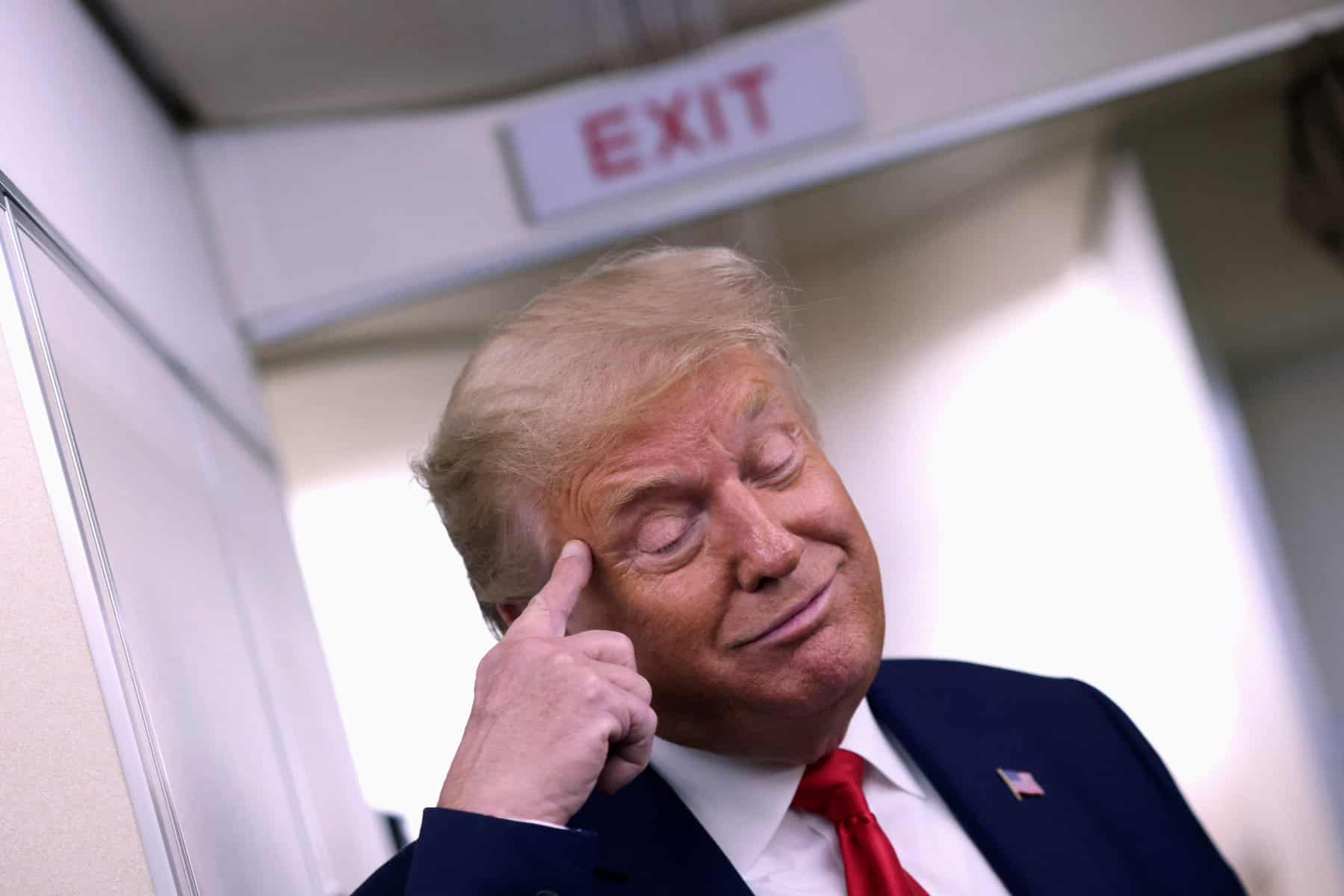 Trump Claims That He Can Declassify Documents With His Mind

Trump told Sean Hannity that he doesn’t need a process to declassify documents. He can declassify them by thinking it.

Trump says you can declassify documents by just thinking about it pic.twitter.com/cFbQ1zclnq

Trump said, “You know, there’s different people say different things, but as I understand it, if you’re the President Of The United States, you can declassify things just by saying it’s declassified, even by thinking about it, because you’re sending it to Mar-a-Lago or wherever you’re sending it, and there doesn’t have to be a process. There can be a process. There doesn’t have to be.”

There is no part of the Constitution that gives the Executive Branch telepathic declassification powers.

Trump was making things up.

There is most definitely a process, and there is supposed to be an extensive paper trail for document declassification. A president can’t proclaim materials to be declassified.

Donald Trump’s belief that he has unlimited powers to do anything matches up with his theory that there are no limits on executive authority.

Trump is trying to make the conversation about whether or not the documents were classified instead of the mishandling of government documents, which is what he is being investigated for.

The failed former president had a nightmare day, and his idea that he could classify documents with his mind is a bizarre topper to a historic day.