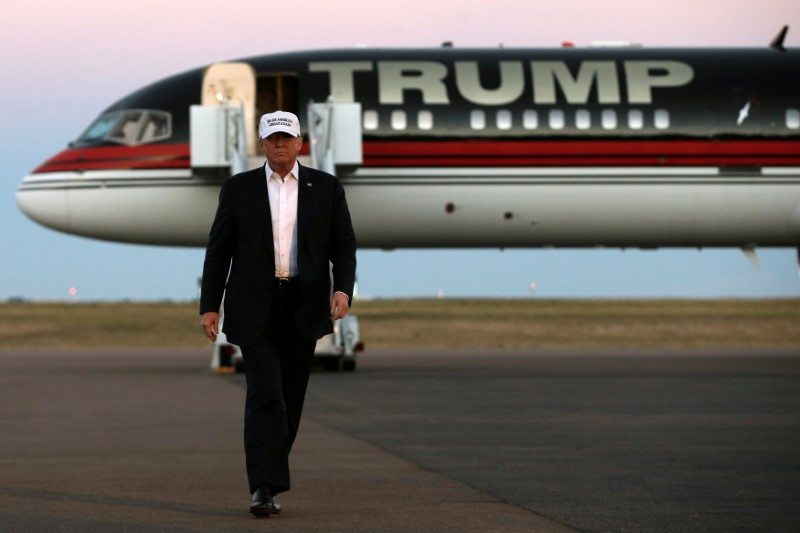 is the former president a flight risk? pic.twitter.com/yr8tgKpBjl

The usual disclaimer that comes with anything Trump says or writes is that Donald J. Trump is a pathological liar, so he could think that claiming that the FBI seized his passports will make him look more like a victim.

However, the seizure of passports would be done if law enforcement was concerned that Trump might attempt to flee the country.

Being that Trump has businesses around the world and is friends with dictators in North Korea and Russia, is possible that he would attempt to run if he was about to be prosecuted for a crime.

It is very possible that Trump is exaggerating and making things up, and that notion will be in play until the status of his passports is confirmed through reliable sources, but if the FBI seized his passports, they were worried about someone who stole highly classified information fleeing the country.

Trump keeps releasing details about the search that are making him look like a criminal instead of a victim.