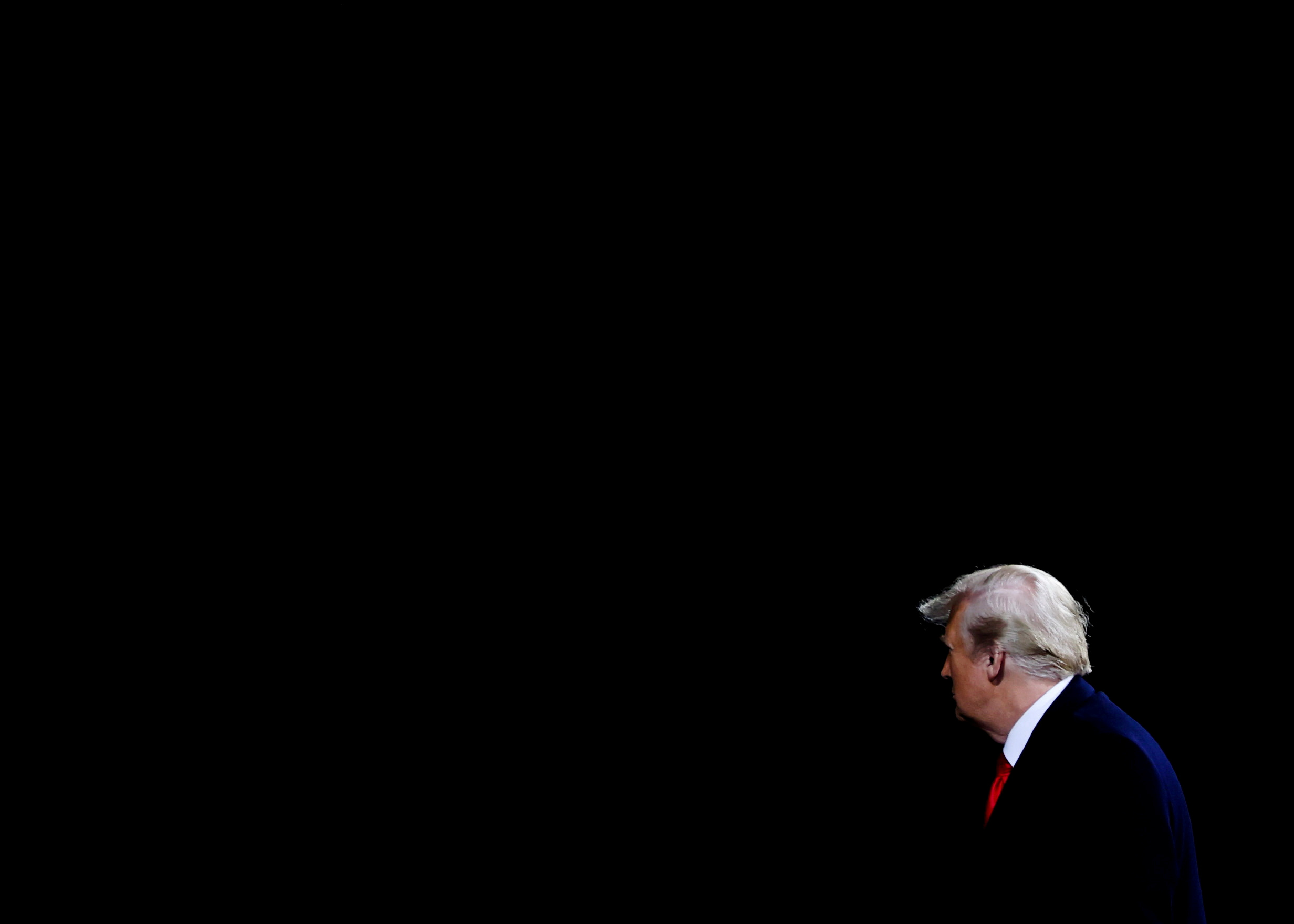 Somehow a  news article about Trump scamming $250 million from donors with his Big Lie was published on Truth Social, but it was allegedly deleted.

I was so shocked to see this posted on Trump’s Truth Social today that I screenshotted it because I figured there was no way it was going to stay up. Just checked back – it’s been deleted. pic.twitter.com/3t7VMLRXN7

The part of the second 1/6 Committee hearing that has stuck – besides drunk Rudy Giuliani and the fact that Trump knew that he lost the election – was that Trump scammed his donors out of a quarter of a billion dollars by claiming that he was raising money for a legal defense fund when he was actually pocketing the cash and paying his family.

Trump and Devin Nunes have demonstrated an allergy to having the truth on Truth Social. Users have been banned for posting about the 1/6 hearings on the platform, and now news articles about the findings of the committee, even from conservative sources like The Washington Times are being deleted.

Donald Trump has been at war with information and press freedom during his political career. Trump doesn’t support or believe in the open sharing of information. Truth Social isn’t a Twitter alternative. It is a propaganda playground for Donald Trump.