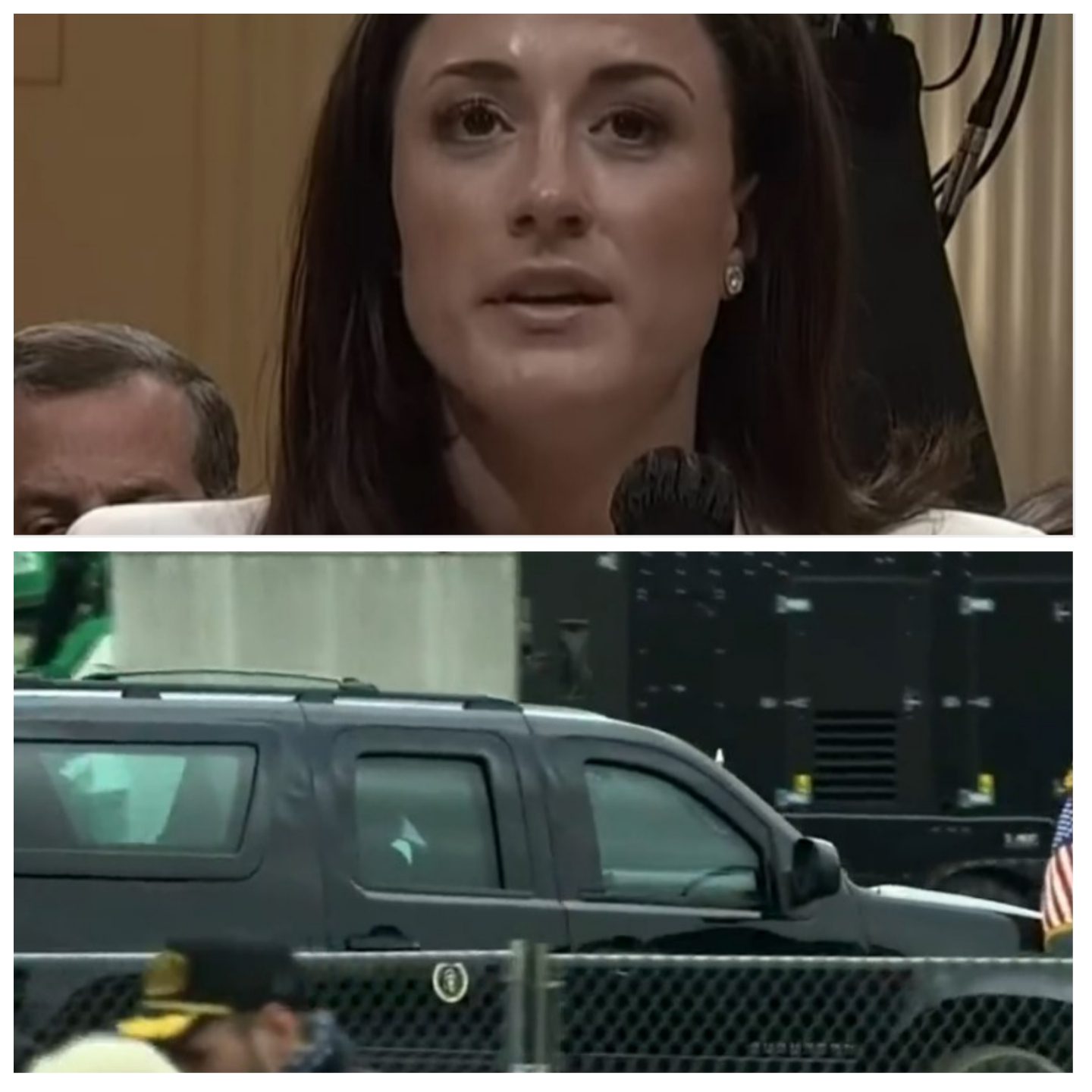 Trump Did Try To Grab The Wheel On 1/6

Cassidy Hutchinson’s testimony about Trump demanding to be taken to the Capitol and lunging for the steering wheel on 1/6 has been confirmed by multiple Secret Service sources.

Video of the CNN report:

This comes from two different sources within the Secret Service who spoke to our Noah Gray who said that this story of the former president being irate and demanding to be taken to the Capitol on the day of January 6th was something that was spread around the Secret Service in the weeks, months and days after what happened on January 6th.

Some recounting this story as early as February and the two different sources have stories that are very similar to the one that Cassidy Hutchinson testified to in the hearing on Tuesday saying that the president was mad and that he lunged toward the steering wheel in an effort to try and get the detail to take him to Capitol Hill, and what’s also important is that that second source that we spoke to said that they had heard the story directly from the driver of the presidential suburban that Trump was in on that day. Now, both of these sources never said the stories they heard indicated that there was any type of physical altercation or that the president himself ever was able to grab hold of the steering wheel.

It’s important to point out that Hutchinson never makes that direct claim either, just saying that he was lunging in that direction. What it does more than anything is it corroborates the most important part of the story, the president was angry and demanding he would be taken to the Capitol.

The corporate media will never learn.  Donald Trump and his associates are liars. They should not report a denial from Trump and his circle unless it can be independently verified.

Cassidy Hutchinson and the 1/6 Committee were telling the truth. Trump lunged for the steering wheel and tried to force the Secret Service to take him to the Capitol.

Hutchinson’s testimony set a viewership record, and it has now been proven that she was telling the truth.