BREAKING NEWS
GMT-4 09:50
Home Politics Trump Goes Off The Rails And Claims Russia Invaded Ukraine Because The 2020 Election Was “Rigged” 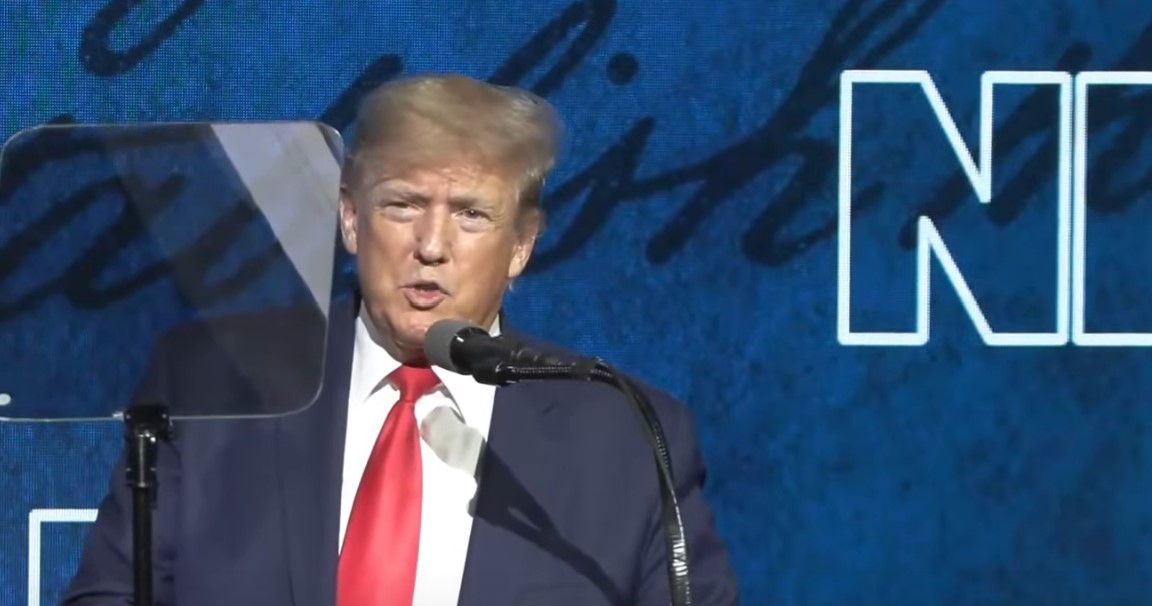 Posted By: adminon: May 28, 2022In: PoliticsNo Comments
Print Email

Trump showed how far gone he is by claiming that the 2020 election caused the Russian invasion of Ukraine.

Trump claims Russia invaded Ukraine because the 2020 election was “rigged.” This is not even close to reality. pic.twitter.com/IDvdIN0mCH

Trump rolled over for Putin for four years. There is no way that Donald Trump would have stopped Russia from invading Ukraine. Trump might have suggested that US forces help Russia invade Ukraine.

The 2020 election was not rigged, and the result of the legitimate election of Joe Biden had nothing to do with Russia’s invasion of Ukraine.

Trump also pretended like Russia’s actions against Ukraine didn’t happen during his presidency, when the Ukrainians were under attack while Trump was trying to blackmail them for dirt on Joe Biden.

Donald Trump was even more off the rails than usual. He rambled into conspiracy theories and, at one point, implying that Joe Biden’s COVID relief money created school shooters.

Trump’s speech contained the words of an aging autocrat, who is still the most significant domestic threat to the United States even during his desperate slip into incoherence.