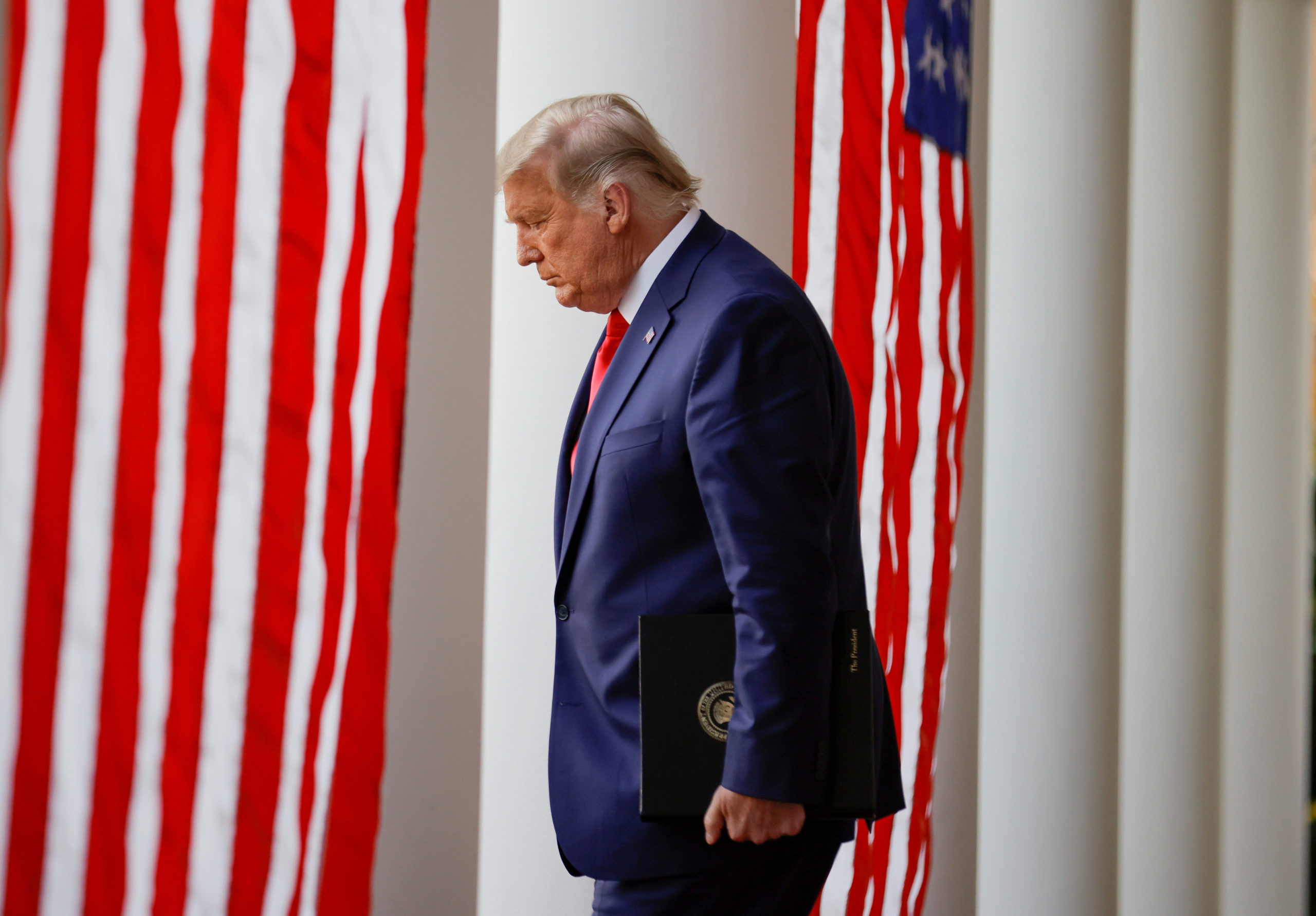 Trump Has A Complete Meltdown And Admits Sedition

Trump responded to the 1/6 Committee hearing by admitting and trying to justify his attempt to overthrow the government.

Trump Defends The Attempted Overthrow Of The Government

Trump is extremely mad online over at Truth Social pic.twitter.com/dLZpUyylQW

Just to make sure that the point was made that Trump stands by his coup attempt, he also released a statement yesterday where he defended “legislatures having another look at the election:”

Trump in a statement posted on his Truth Social suggests inflation and the war in Ukraine would not have happened if the election had gone his way. He posted this as the Jan. 6 prime-time hearing airs: pic.twitter.com/zbG2dfZcvv

After an entire hearing centered on his choice to do nothing as the Capitol was being attacked, Trump still did not condemn the violence. In fact, he refuses to talk about the violence because he is deeply worried about being criminally prosecuted for 1/6.

By Trying To Justify The Attack Trump Admits Sedition

Trump is suggesting that his seditious plot to remain in power was justified, and his complaints about reforming the Electoral Count Act indicate that if he is in the same position after the 2024 election, he will pursue the same course of action.

Donald Trump has never said that his actions after the 2020 election were a mistake. He has no evidence to refute the claim that he did nothing during the attack. Trump’s Truth Social posts were his usual game of deflection and smearing, but just like the 1/6 Committee hearing pointed out, it is what he doesn’t do or say that matters as much as what he does,

Trump doesn’t condemn the violence. The former president doesn’t offer evidence that he tried to stop his supporters from attacking the Capitol to prevent the election from being certified.

If Trump really wants to tell his story, he has an open invitation from the 1/6 Committee to testify under oath.

Donald Trump had a meltdown and admitted that he is unhappy, but his tornado of insults, smears, and…