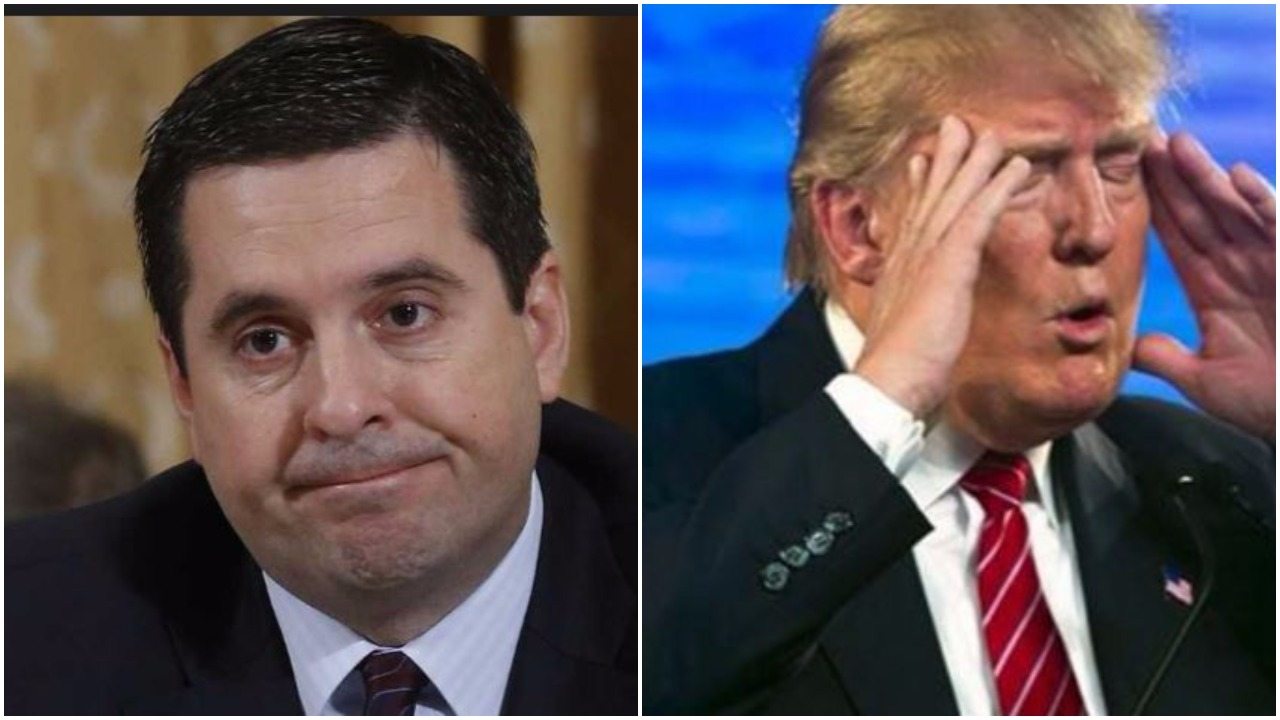 Donald Trump and his crew have been banning users who post about the 1/6 Committee hearing on Truth Social.

Seeing a lot of folks getting banned from Trump’s Truth Social for posting updates about the January 6 Committee hearings.

Apparently free speech has its limits even in Trumpland.

Trump and his cronies, like former Rep. Devin Nunes, who is an executive with Truth Social, seem desperate to his supporters in the dark about the former president’s activities before, during, and after 1/6.

Fox News refused to televise the hearings live and went as far as to have Tucker Carlson stay on the air for an hour straight without a break. Carlson spent his hour sweating and spreading conspiracy theories about the 1/6 attack.

Trump was consistently opposed to freedom of speech as a candidate and as president, and he is putting that opposition to criticism and political discourse into action on Truth Social.

Donald Trump’s supporters are getting a fast and personal lesson on what happens when Trump’s fascist fantasies are implemented. Trump is even taking action against the users of his own platform for posting about the hearings. It apparently doesn’t matter if they are critical of the hearings. If a Trump supporter posts about the biggest event in American politics, they will be banned.