BREAKING NEWS
GMT-4 01:48
Home Politics Trump Is Cruising For A Conviction As He Demands “His” Top Secret Documents Back – PoliticusUSA 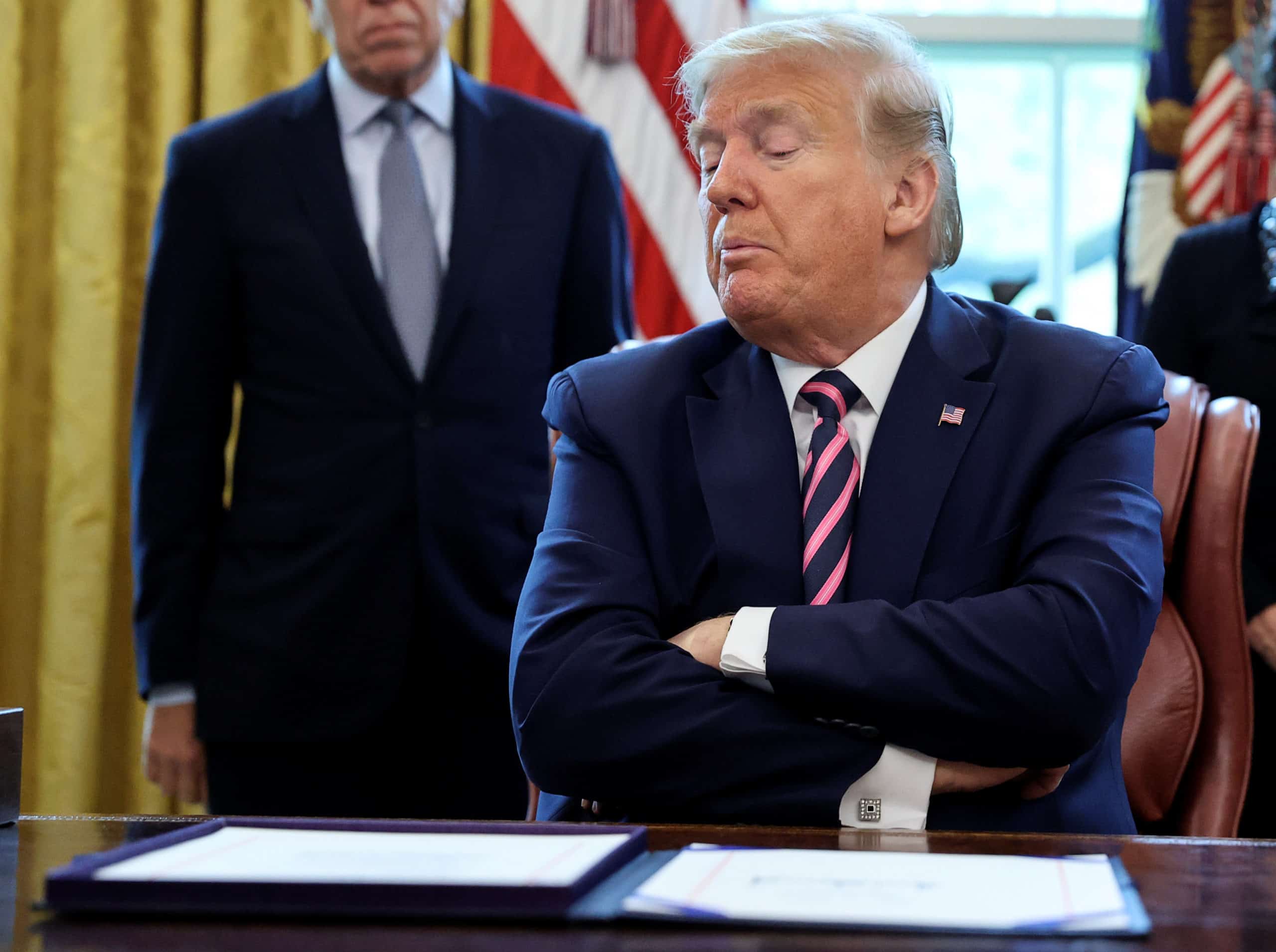 Donald Trump is demanding all of the top secret documents that he stole back because he believes that they belong to him.

IN THE WEEKS after the FBI’s Mar-a-Lago raid, former President Donald Trump repeatedly made a simple-sounding but extraordinary ask: he wanted his lawyers to get “my documents” back from federal law enforcement.

Trump wasn’t merely referring to the alleged trove of attorney-client material that he insists was scooped up by the feds during the raid, two people familiar with the matter tell Rolling Stone. The ex-president has been demanding that his team find a way to recover “all” of the official documents that Trump has long referred to as “mine” — including the highly sensitive and top secret ones.

Donald Trump has no security clearance. He is not authorized to look at classified documents. No one is authorized to take top secret documents home with them or keep them.

The idea that the classified documents are his is an extension of his thinking that Trump is the government. The former president sees no separation between the office of the president and the human being holding the office.

Trump has also been maintaining that he still holds executive privilege powers as an ex-president.

Donald Trump is going to lose in court on the issues that he has raised. He legally has no basis for having the documents in his position. At the heart of any potential indictment of Trump are the questions of why he had the documents and what Trump intended to do with them.

If Trump maintains that the documents are his, it will set him up to be convicted.

Member of the Society of Professional Journalists and The…